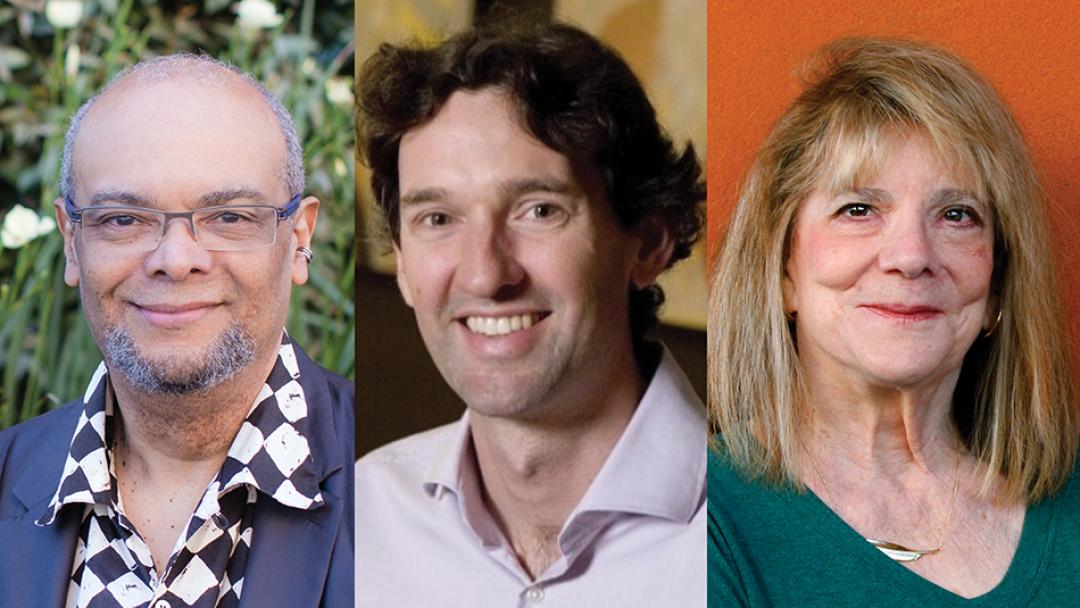 Professors are among most influential scientists in the world

Julian Thayer, Distinguished Professor of psychological science, and Steven D. Allison, director of the Newkirk Center for Science and Society, have made the Highly Cited Researchers list for 2022. And, Elizabeth Loftus, Distinguished Professor of psychological science and criminology, law and society, has been named among Research.com’s 1,000 top female scientists in the world.

Quantitative and qualitative analyses are used to identify individuals from across the globe who have demonstrated significant and broad influence in their chosen field or fields of research for the Highly Cited list. The preliminary list is drawn from the papers that rank in the top 1 percent by citations for field and publication year in the Web of Science citation index over the past decade. The methodology that determines the “who’s who” of influential researchers draws on the data and analyses performed by bibliometric experts and data scientists at Clarivate’s Institute for Scientific Information. This year’s 7,225 Highly Cited Researcher designations have been issued to 6,938 scholars. The number of awards exceeds the number of unique individuals because some researchers were recognized in more than one field.