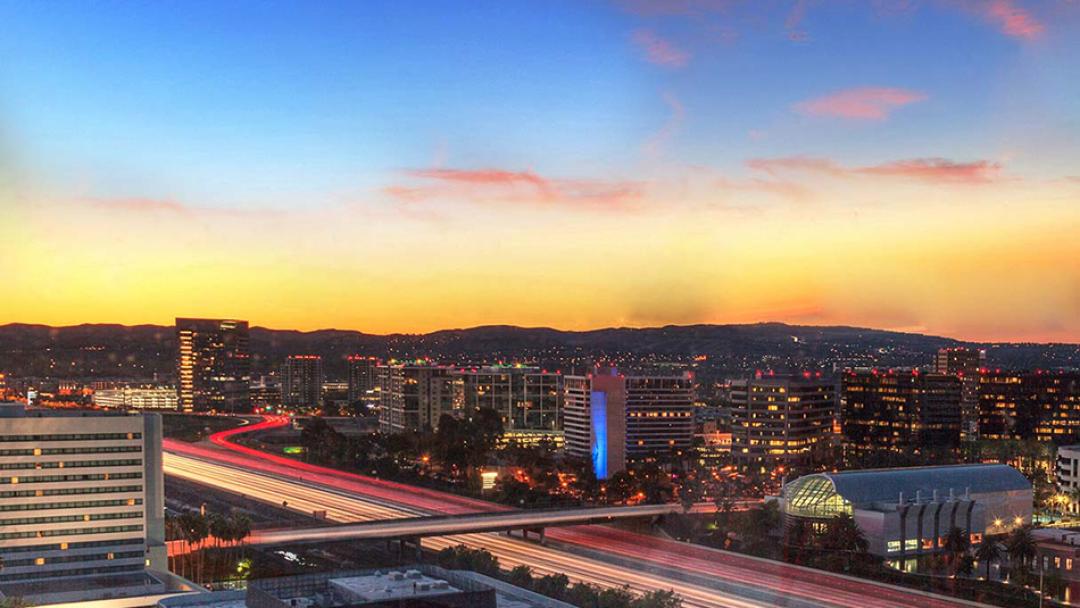 A sunset view of Irvine. Photo credit: City of Irvine

In its third of three reports on Irvine’s 50th anniversary, UCI’s Metropolitan Futures Initiative (MFI) researchers find that the city's residents have shorter commutes and more parkland than residents in the rest of Orange County. 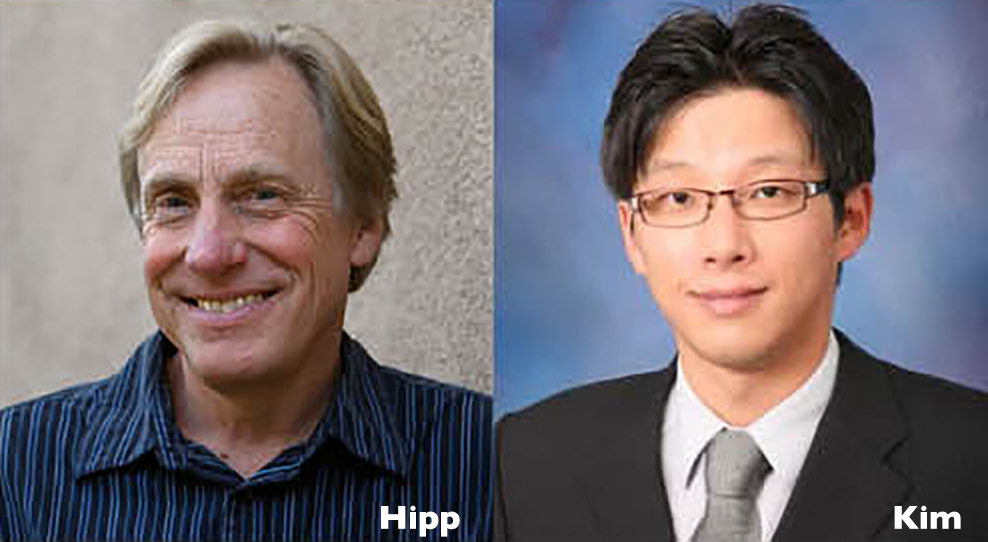 The report, “Irvine at 50: The changing landscape of housing, commuting, and amenities,” pays close attention to the city’s residents and their living environment (or the quality-of-life metrics). The researchers — John Hipp, MFI director and professor of criminology, law & society and urban planning and public policy; Jae Hong Kim, associate director of MFI and associate professor of urban planning and public policy; visiting scholar Sugie Lee; postdoctoral researcher Nene Osutei; and graduate students Benjamin Forthun and Donghwan Ki — explore the growth of Irvine’s boundaries and its villages and describe the types of housing in Irvine, whether detached single family units, condominiums and townhomes, or various sized apartment complexes.

“Given these housing patterns, and the presence of so many jobs in Irvine, we explore the commuting patterns of residents in the city — both based on distance and time, as well as mode of commute — and compare them to the rest of the region,” Hipp notes. “A feature of Irvine is the presence of many parks along with the small commercial districts in the Village model that the city has followed, and, therefore, we ask whether Irvine residents indeed live closer to parks and commercial areas compared to residents in the rest of the region.”

Chapter 6 of the report describes the demographic changes that have occurred within the neighborhoods of Irvine over its history and Chapter 7 considers what the future of Irvine might look like. Some findings: