Tech time not to blame for teens’ mental health problems 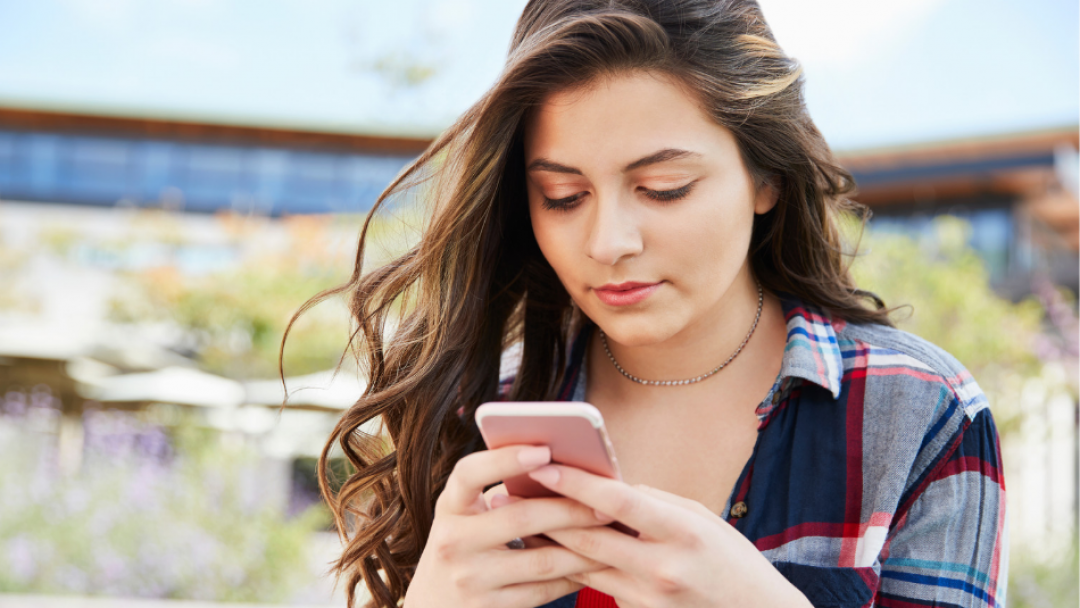 A new study, published in the journal Clinical Psychological Science, suggests that the time adolescents are spending on their phones and online is not that bad.

“It may be time for adults to stop arguing over whether smartphones and social media are good or bad for teens’ mental health and start figuring out ways to best support them in both their offline and online lives,” Odgers said.

“Contrary to the common belief that smartphones and social media are damaging adolescents’ mental health, we don’t see much support for the idea that time spent on phones and online is associated with increased risk for mental health problems,” Jensen said.

The study surveyed more than 2,000 youth and then intensively tracked a subsample of nearly 400 teens on their smartphones multiple times a day for two weeks. Adolescents in the study were between 10 and 15 years old and represented the economically and racially diverse population of youth attending North Carolina public schools.

When associations were observed, they were small and in the opposite direction that would be expected given all of the recent concerns about digital technology damaging adolescents’ mental health. For instance, teens who reported sending more text messages over the study period actually reported feeling better (less depressed) than teens who were less frequent texters.

A video walk-through of the study and the journal article are available online.