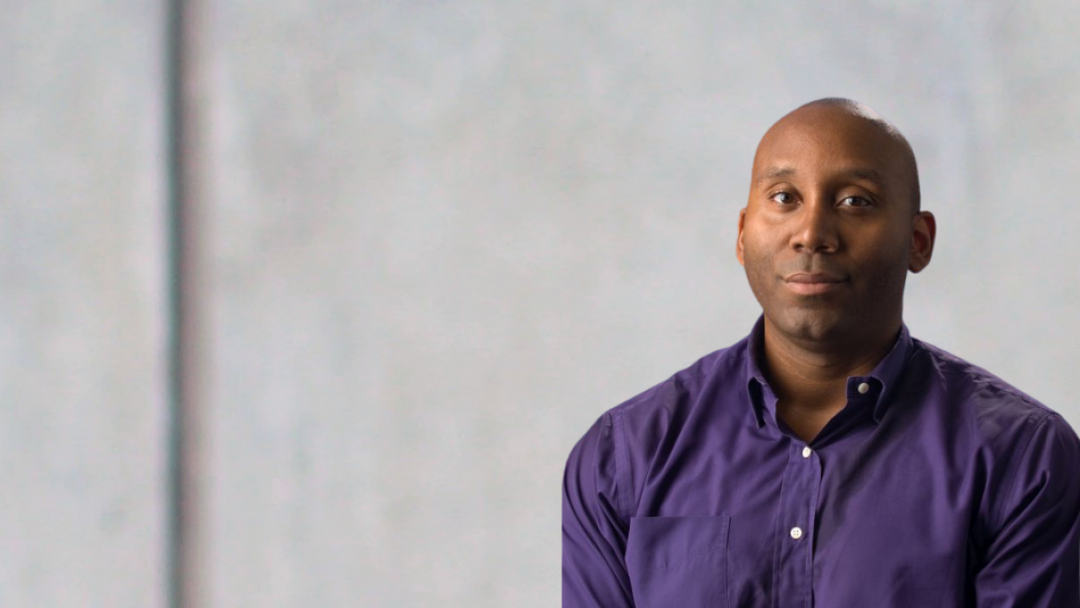 Associate professor of criminology, law and society investigates the effect of economic and informational inequality

Bryan Sykes, associate professor of criminology, law and society, has been awarded a $625,000 National Science Foundation grant to expand his research: “Shadow Costs: The Effect of Economic and Informational Inequality on Court-Order Compliance.”

The project, first funded by a $50,000 Presidential Authority grant from the Russell Sage Foundation and a $50,411 grant from the The John Randolph Haynes and Dora Haynes Foundation, explores the social, economic, and legal consequences of “shadow costs” — financial outlays and expenditures not immediately quantifiable by the state at the time of sentencing, but are, nevertheless, ordered as a part of a reentry or rehabilitation treatment program.

He started the research last year, looking at what happens to people who fail to complete court-ordered rehabilitation treatment, courses or programs in Los Angeles County. The NSF grant will expand his investigation to five additional counties — Alameda, Fresno, Mono, Orange and San Diego — in California over the next three years.

“Shadow costs are a central and hidden feature of the contemporary criminal justice system that portends significant legal consequences should individuals fail to complete courses and programs,” Sykes says.

He is collecting data to assess the effects of economic, socioeconomic, and informational barriers on the completion of state-ordered programs.

Sykes will document whether or how investments in rehabilitation programming, as well as the alleviation of particular forms of structural disadvantage, can increase program participation and completion rates. He will randomly assign about hundreds of defendants and probationers in the six counties to treatment and control groups in order to assess the effects of program costs, transportation access, childcare arrangements, wage loss, and information barriers on program completion and court-order compliance.

“In an era of prison and jail decarceration, rehabilitation programs will increasingly become the remedy for some criminal offenses. Yet, these shadow costs are a primary reason why many defendants and probationers remain under state surveillance and are unable to have their cases fully disposed of by the court,” Sykes explains.

“At the time of sentencing, many people hear the judge say, ‘complete these courses and/or any other programs the Probation Department requires,’ but no one — including the judges and the Probation Department — really knows how much these programs cost because the state is usually removed from providing and funding courses outside of prisons and jails,” he adds. “Many judges, prosecutors and probation officers assume that defendants and probationers fail to comply with this aspect of court orders due to their moral failings; yet, defendants and probationers routinely say that they cannot afford these programs, or that they couldn’t afford childcare or didn’t have reliable transportation, suggesting that their lack of compliance with court orders is due to economic, socioeconomic and informational inequalities.”

Sykes’ project will be the first to assess the causal effects of structural inequalities on court-order compliance by paying for the treatment group’s courses/sessions and by providing a subset of the treatment group with enhanced benefits, such as Uber/Lyft rides to sessions, subsidies for childcare, wage replacement if they must attend classes during work hours, etc.

“The potential implications are that state funding mechanisms may help to boost rehabilitation completion rates, thereby increasing court-order compliance rates and reducing the number of people under state surveillance,” he says.