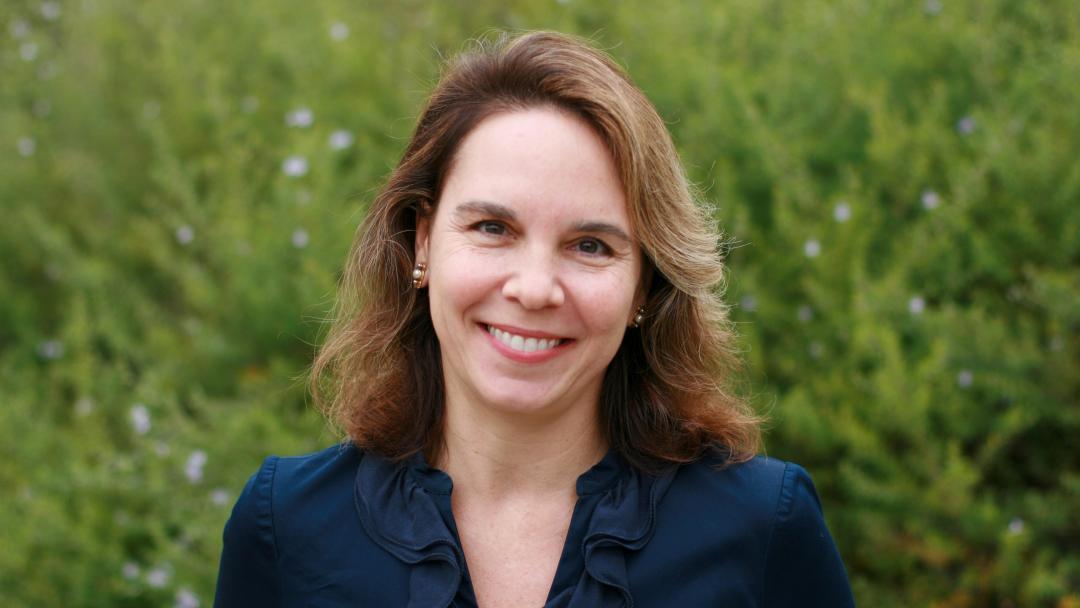 Professor honored for outstanding contributions to the field

Charis E. Kubrin, professor of criminology, law and society, has been honored with the Western Society of Criminology’s Paul Tappan Award for outstanding contributions to the field of criminology.

The award was bestowed last month during the society’s annual conference, at which Kubrin delivered the keynote address. She spoke about her research, which focuses on criminal justice reform, prison downsizing in particular, and its impact on crime in California. She presented research findings from studies that examine their impact on crime rates statewide.

Basically, Kubrin said, “we can downsize our prisons without compromising public safety.”

She also emphasized that “good evaluation studies are necessary if we are to base our policies on empirical evidence, and not just rhetoric.”

Kubrin, who joined the UCI faculty in 2011, was nominated for the Paul Tappan Award by her colleague, Valerie Jenness, professor of criminology, law and society and nursing science. In her nomination letter, Jenness wrote:

“Professor Kubrin’s outstanding contributions to criminology include her research on neighborhood correlates of crime, with an emphasis on race and violent crime; her examinations of the immigration-crime nexus and assessments of the impact of criminal justice reform on crime rates; and her work on the intersection of music, culture, and social identity, particularly as it applies to hip hop and minority youth in disadvantaged communities. She has also contributed to the field via her work as a member of the Racial Democracy, Crime and Justice Network.”

Her most recent research examines the immigration-crime nexus across neighborhoods and cities and assesses the impact of criminal justice reform on crime rates.

Says Professor Jenness: “these kinds of recognitions confirm what we already know: UCI is fortunate to have Charis on the faculty; she’s the kind of scholar, teacher, public servant, and colleague that elevates our enterprise and enables us to serve the public interest. She cares deeply about research and education, and brings both to bare on improving lives and communities. That’s what makes her so valuable here at UCI – and beyond.”