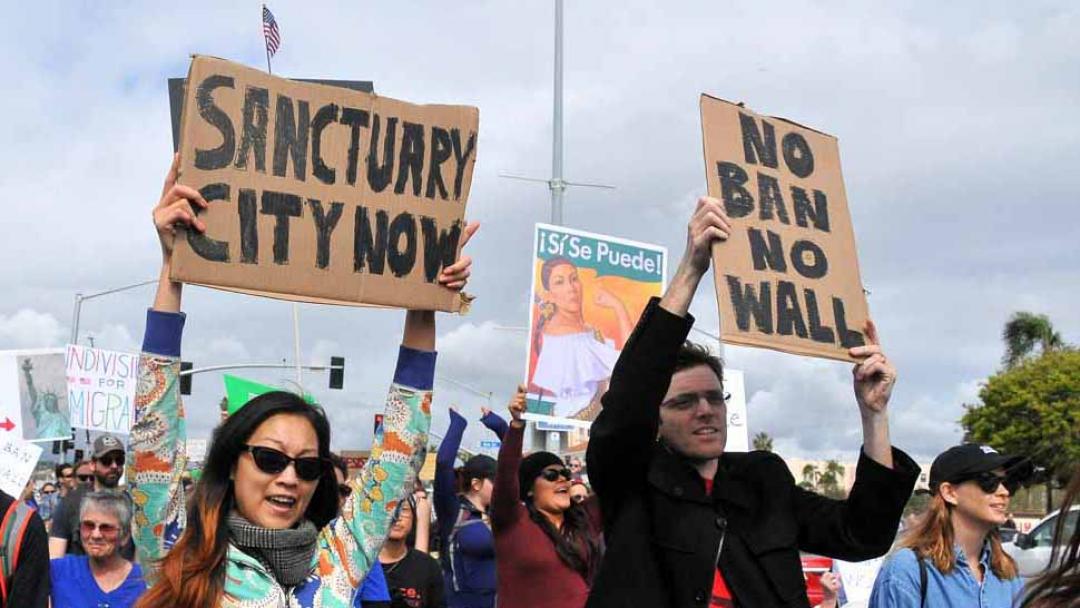 The implementation of California Senate Bill 54 – which limits, but does not prohibit, state and local police cooperation with federal immigration authorities – did not cause an increase in crime, according to a new study from researchers at the University of California, Irvine. This is the first systematic analysis to be conducted on the impact of the measure since California’s “sanctuary state” status went into effect on Jan. 1, 2018. 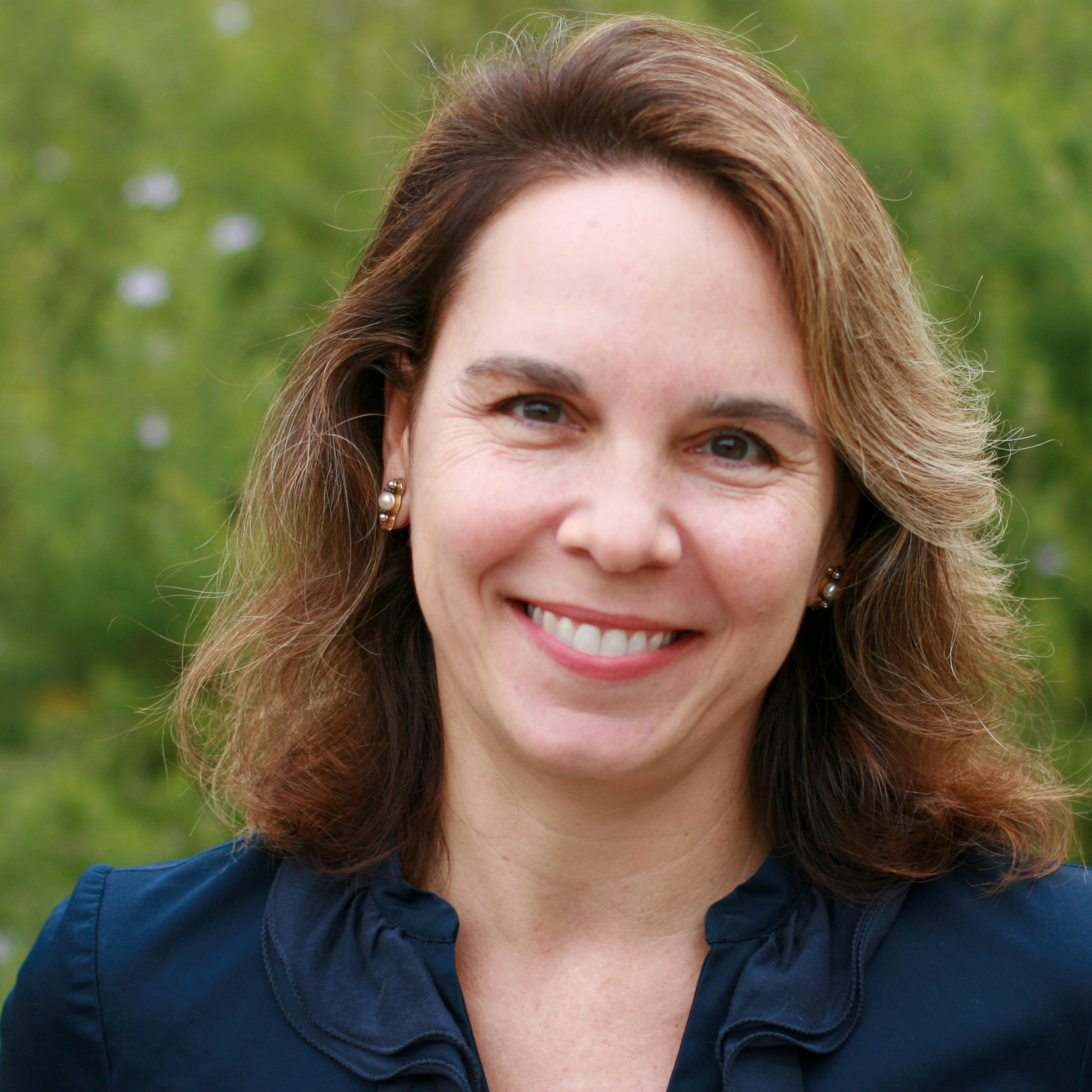 Proponents of the legislation believed that it would create greater trust and cooperation between police and immigrants. Opponents claimed that the policy would cause crime rates to rise by encouraging illegal immigration and undermining federal law enforcement efforts.

The study, which will soon be published online in Justice Evaluation Journal, discovered that SB 54 did not have a significant impact on either violent crime or property crime.

“Very little research to date has evaluated the connection between sanctuary policies and crime – and no studies have examined SB 54’s impact in particular – and we wanted to address the issue,” Kubrin said. “Our findings reveal that sanctuary status had a null effect and, more broadly, suggest that major reductions in crime in the U.S. are unlikely to follow from any proposed changes to immigration policy.”

Researchers who study the outcomes of public policy have difficulty linking particular policies to specific outcomes with confidence because there’s no way to evaluate what would have happened if the policy had not been implemented. To overcome this hurdle, Kubrin and Bartos constructed a “synthetic California” to represent the state as if SB 54 had not gone into effect. They surveyed nationwide data from 1970 to 2017 to find a combination of states that had crime trends closely matching California’s – but that did not experience a policy change – to serve as the control group for comparing crime rates with and without SB 54.

“Our analysis examined the law statewide, so while the net impact appears to be null, the experiences of local communities may vary considerably,” Kubrin noted. “Future research should investigate geographic patterns across California. However, our findings indicate that little is to be gained in terms of crime control by punishing sanctuary jurisdictions or by enacting harsh, restrictive or exclusionary policies aimed at immigrants and immigration. Policymakers must consider both ends of the spectrum: prevention as well as punishment.”