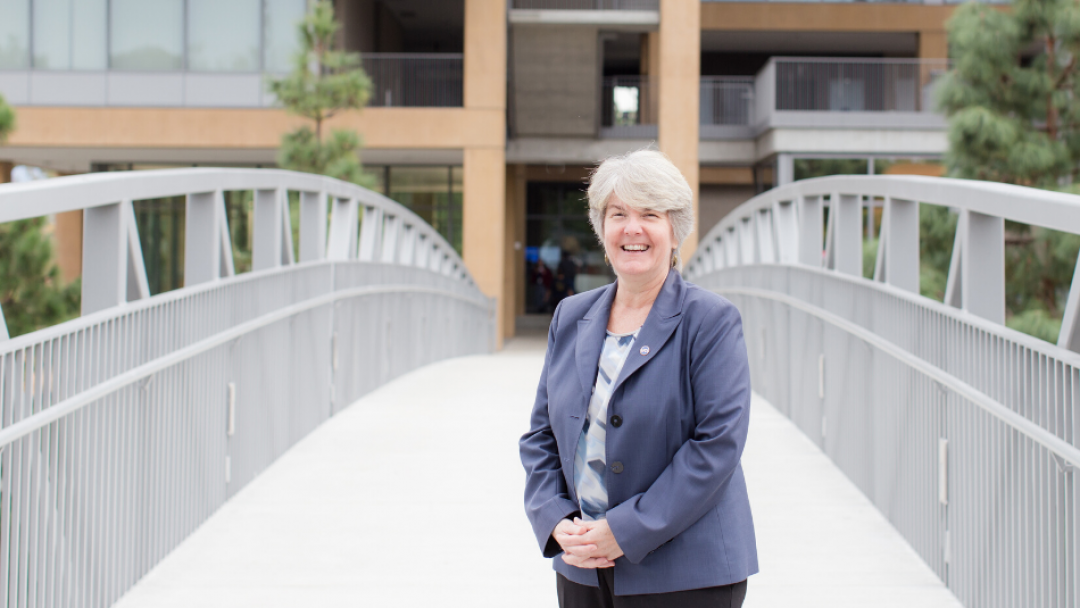 Since joining UCI in 1997, Professor Jenness has served in a range of administrative roles, including dean of the School of Social Ecology from 2009-2015 and chair of the Department of Criminology, Law and Society from 2001-2006. She served on the Academic Planning Group and in the UCI Academic Senate on the Council on Academic Personnel and the Committee on Privilege and Tenure. She held visiting professor positions in the Department of Sociology at UC Santa Barbara in 2016 and in the Institute for Research on Women and Gender at the University of Michigan in 2015. As of July 1, she will hold the title Distinguished Professor.

Jenness earned her Ph.D. in sociology at UC Santa Barbara in 1991. Her research has focused on prostitution, hate crime, prison violence, and prisoner grievance systems as well as law, policy, and reform more generally. She is the author of four books and numerous articles published in highly regarded journals in sociology, law and society, criminology, and gender.