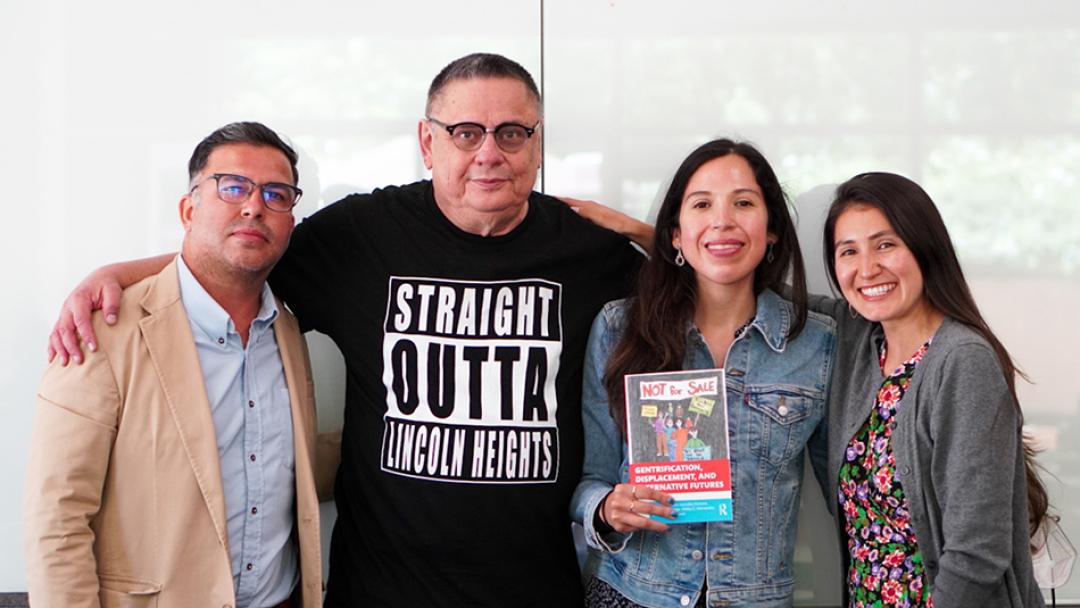 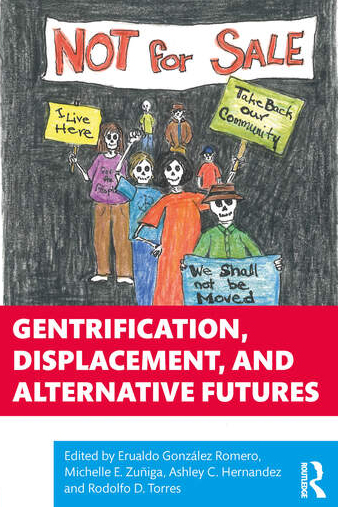 In the introduction, Torres and González Romero write: “Urban studies scholars throughout the United States and beyond have largely failed to properly study the enduring and changing relationship between race and class in the urban context. Few scholars agree on how to define it or whether it is boon or curse for cities.”

The four editors and some of the book’s authors recently gathered on campus to talk about Gentrification, Displacement, and Alternative Futures and about their research on how people cope with gentrification.

Torres said the book’s authors wrote about the communities affected by gentrification by speaking with community activists as well as planners, policymakers and others. “Our contributors were out there, on the ground. They know, they felt it, they lived it. That’s why we wrote this book.”