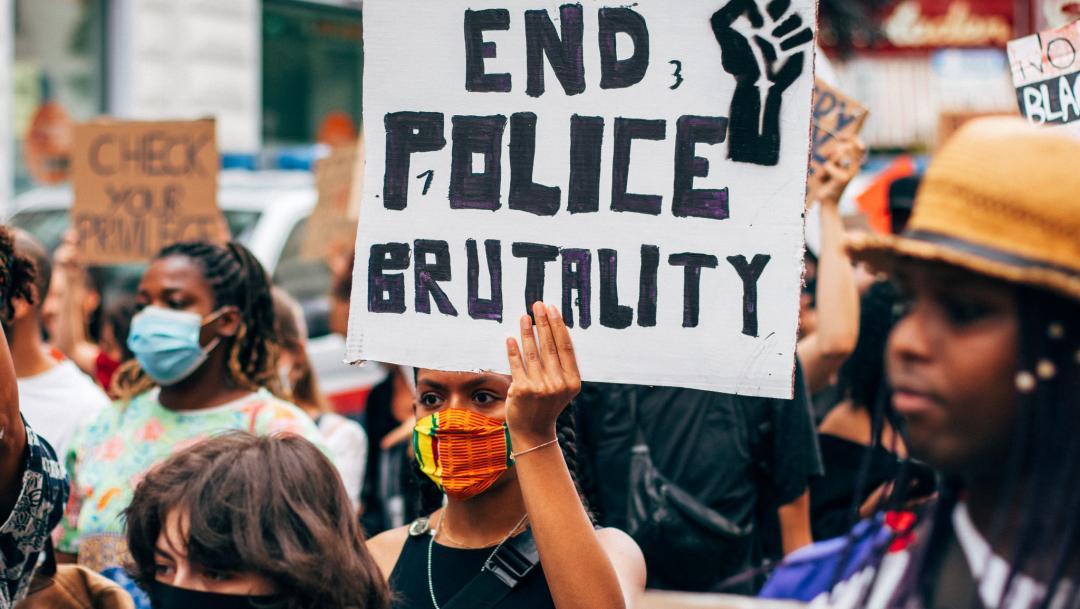 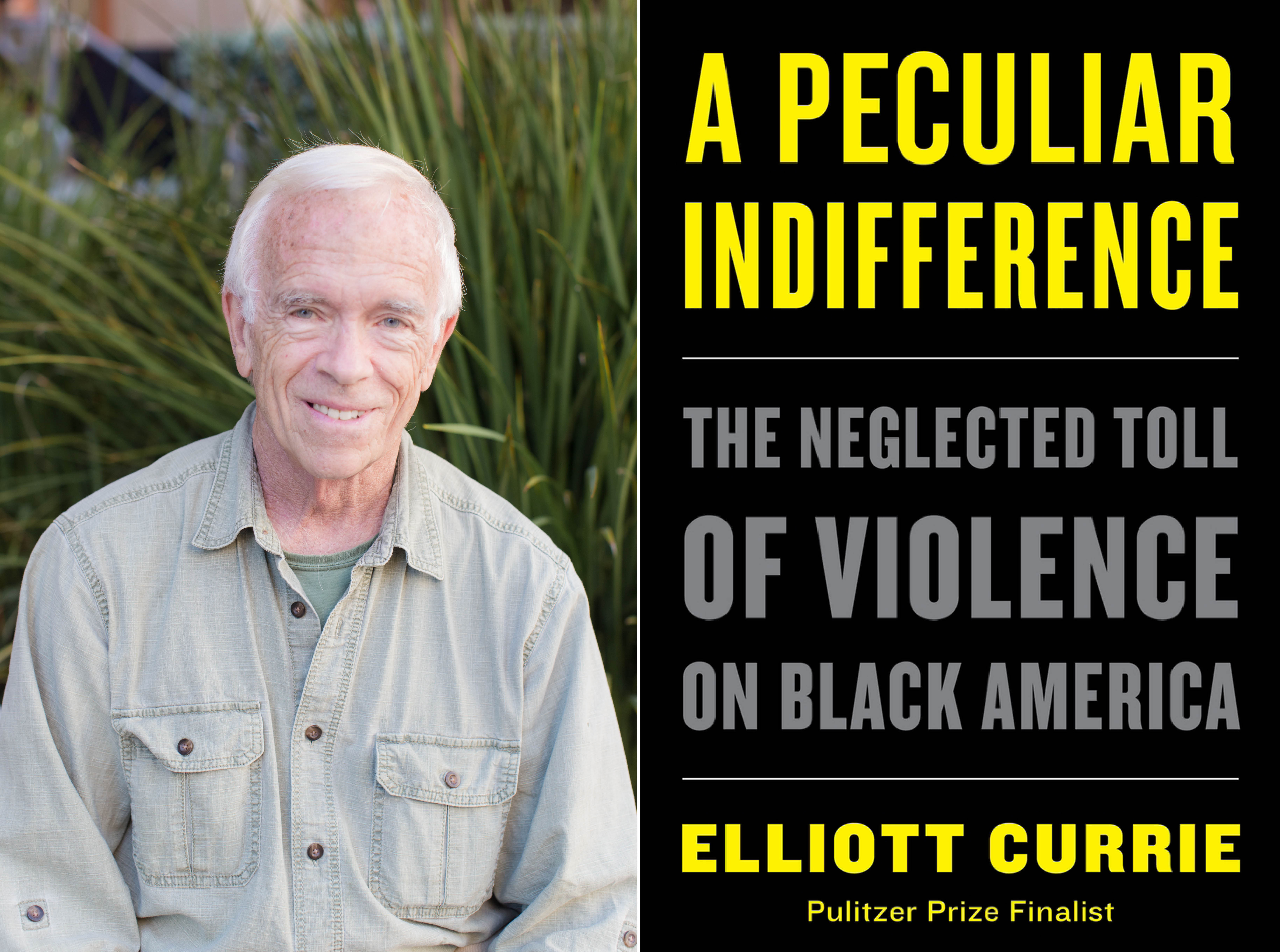 Repeated incidents of police violence against Black Americans and the resulting outrage has sparked a movement against racial injustice in policing. Yet, police violence is only one aspect of the larger problem of enormous racial disparities in the risks of violent death and injury in the United States, according to Elliott Currie, professor of criminology, law and society.

In his new book, “A Peculiar Indifference: The Neglected Toll of Violence on Black America” (Metropolitan Books), Currie explores the extreme levels of violence afflicting Black communities, and provides a blueprint for addressing the crisis.

“In America today, a young Black man is 15 times as likely as his White counterpart to die by violence,” Currie notes. “Violence takes more years of potential life from Black men than cancer, diabetes and stroke combined. The homicide death rates among Black men in the United States, in fact, are unmatched outside of the most violent countries of the Global South.”

The bare figures, the criminologist stresses, “reflect  a level of injury and suffering that has no parallel anywhere in the developed world, and they represent one of the most devastating aspects of our deeply entrenched pattern of systemic racial inequality.”

Currie recently provided his take on the crisis, based on his research, and tells us why he wrote “A Peculiar Indifference”:

The ongoing crisis of ‘everyday’ violence has nearly disappeared as a focus of social action and public policy. Too often, it’s become a part of the taken-for-granted landscape of urban life.

That neglect isn’t due to a lack of knowledge about the extent of the problem or about its causes. We’ve understood the roots of racial disparities in violence for generations.

A vast amount of research from many fields — criminology, public health, sociology, emergency medicine — confirms, again and again, that racial disparities in the risks of violence are rooted in the historic patterns of dispossession and marginalization that many  black communities have traditionally suffered — and continue to suffer. We understand that connection when the hand that holds the gun that kills a young Black man is that of a White police officer. Many of us find it harder to make the connection when the hand belongs to another young Black man. Yet both have the same deep roots in America’s legacy of structural racial disadvantage.

The crisis continues largely because we have, as a society, failed to move against it with the urgency and commitment it deserves. That lack of urgency, in turn, reflects the fact that the communities that suffer most from everyday violence have little voice or political influence.

I wrote ‘A Peculiar Indifference’ mostly in order to shake up that lack of urgency. The book describes the dimensions of racial disparities in violent death and injury, shining light on an aspect of systemic racial inequality of which few Americans are fully aware. It examines the rippling effects of violence beyond its immediate victims — its impact on daily life and on mental and physical health, and even school achievement, in the communities where it strikes hardest. It explores the long history of attempts to understand racial inequalities in violence — efforts that stretch back to the end of the nineteenth century — and shows that the overwhelming evidence tells us that we won’t end this needless loss of human life and well-being until we finally begin to seriously tackle the stubborn roots of racial inequality in America — through guaranteeing every American a good job with decent pay, putting an end to our shameful levels of extreme and deeply racialized poverty, and committing ourselves to re-investing in the fundamental public institutions — schools, community health and mental care, support for families — that enable people to thrive and communities to be truly secure.

In this time of widespread reckoning with racial inequality, “A Peculiar Indifference” challenges us to finally confront one of the most fundamental of those inequalities — the deeply unequal chances of life or death.

Listen to an excerpt of the book:

Currie earned his Ph.D. in sociology from UC Berkeley before joining the School of Social Ecology faculty in 2004. He is an expert on criminal justice policy in the U.S. and other countries, causes of violent crime, social context of delinquency and youth violence, etiology of drug abuse and the assessment of drug policy, race and criminal justice.

He is the author of several books, including “Crime and Punishment in America” (Metropolitan Books), which was named a Pulitzer Prize finalist in 1999.

His other honors include receiving the American Society of Criminology’s 2019 Mentor Award, UCI’s Faculty Mentoring Award for Excellence in Advising and Mentoring Graduate Students in 2016, ASC’s August Vollmer Award in 2009 and the 2004 Benjamin L. Hooks National Book Award for “Whitewashing Race.”