Why don't we care about facts? 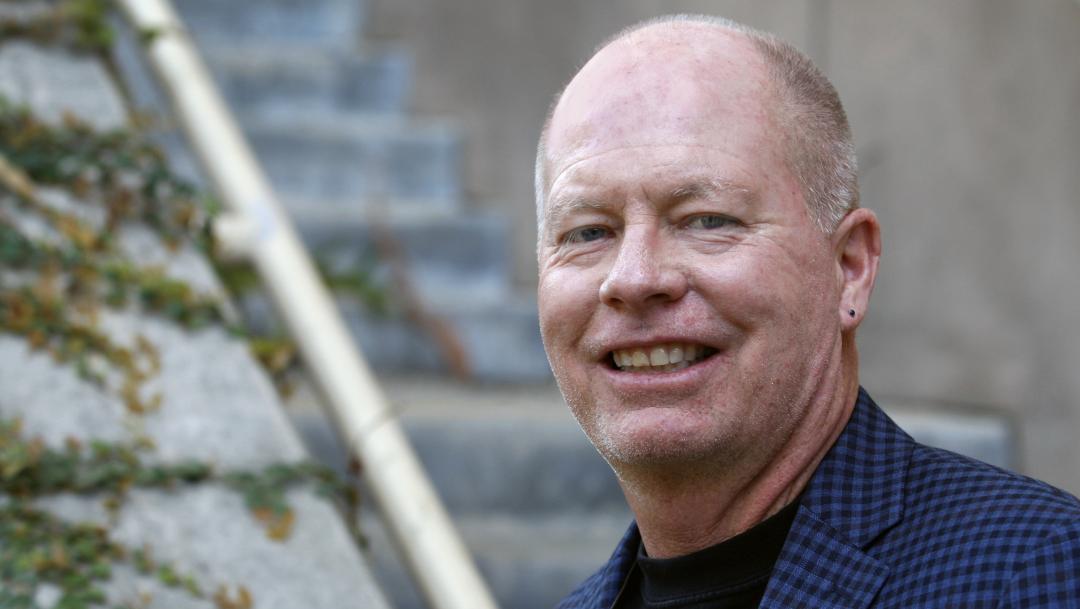 Professor Ditto is a featured expert on BBC program

The BBC's podcast "The Inquiry" features Peter H. Ditto, professor of psychological science as one of its experts speaking on why people don't care about facts.

In this week's episode of the program, Ditto explains that "people think they think like scientists, but they really think like attorneys."

"We all have this image of ourselves as rational information processors... and we all come to some conclusion based on a bunch of facts, but attorneys, on the other hand, harness a set of facts to support a particular conslusion that they prefer," Ditto says.

He calls picking and choosing facts that match our beliefs "motivated skepticism."

He cites two reasons why people struggle with facts:

"One: we think emotionally," Ditto says. "And, second, truth is really a team sport. Everybody is fundamentally geared to taking in information that supports their group and rejecting information that doesn't support ttheir group.... If you're in a factory in Wisconsin and nobody believes in global climate change and you kind of believe it, it's tough to believe. It makes your coffee breaks challenging so your life is easier if your beliefes fit with your immediate cultural surroundings."

Listen to the full podcast online.