When relationships are most important 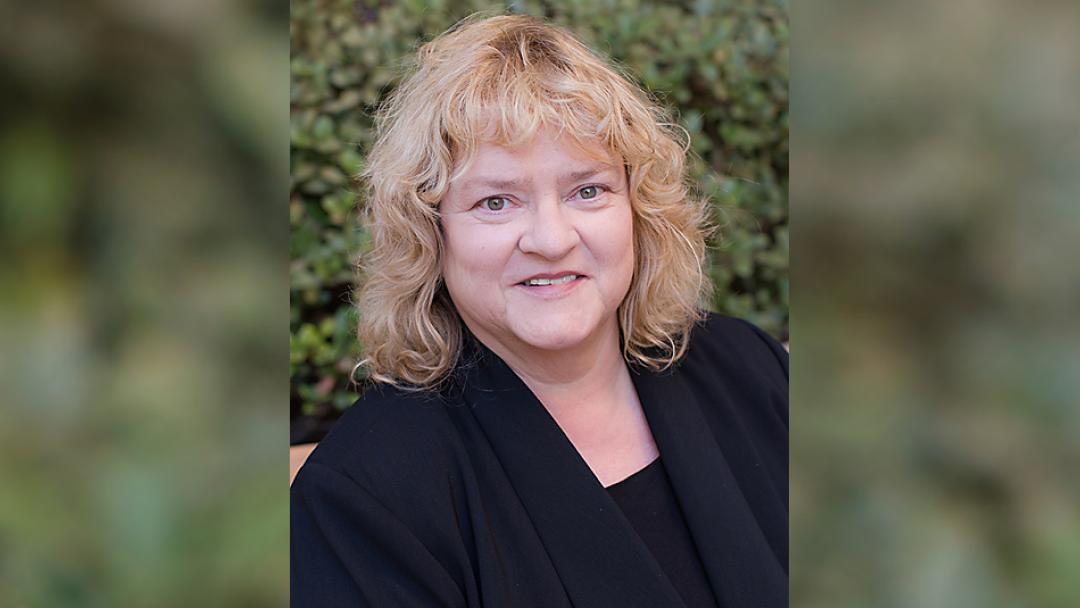 Women find happy relationships to be most important in their 30s while men find it most important during their 80s, according to a new study in The Journals of Gerontology: Psychological Sciences.

Jutta Heckhausen, professor of psychological science, and two German colleagues, Laura Buchinger and David Richter of the German Institute for Economic Research, traced German adults’ long-term goals over time as they moved from young adulthood to midlife and old age.

“In this German sample, a happy relationship or marriage, having children and being there for others was most important and stable across the adult life course,” Heckhausen says. “Intriguing gender differences were found for when people see when relationships or marriage matter most. Women were more likely to see that time before midlife, whereas men saw the time of most importance for marriage and relationships in late adulthood.”

There were substantial gender differences for the goal of having a happy relationship or marriage, the researchers note. “In early adulthood, men’s perceived importance of this goal was lower, but increased throughout life while women reached a turning point in their 40s, after which importance ratings declined. Women rated a happy relationship highest at age 33, men, much later at age 84.”

Other interesting findings in the journal article, “The development of life goals over the adult lifespan”:

“It is intriguing to see such persistent gender differences in the age-trajectories of valuation of marriage and children, in spite of widespread efforts and affirmations for gender equality in family and work life,” Heckhausen says. “Looking at lifespan encompassing trajectories, not just snapshots, is essential for detecting such remaining and substantial differences between gender groups as well as between other groupings based on education and socioeconomic status, race, or ethnicity.”