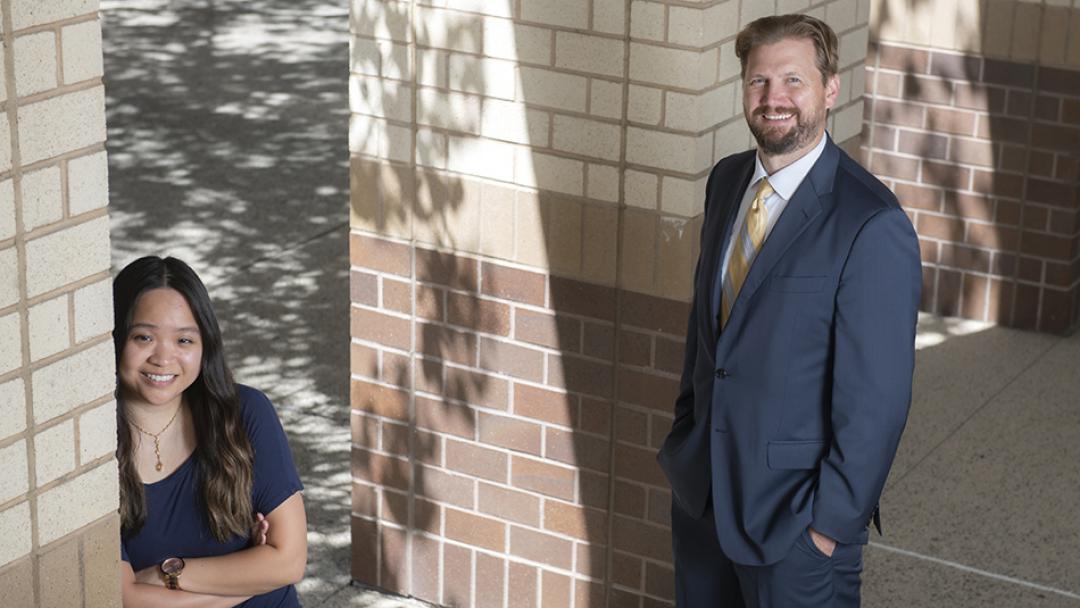 A large-scale meta-analysis led by University of California, Irvine researchers provides the strongest evidence yet of which blood pressure medications help slow memory loss in older adults: those that can travel out of blood vessels and directly into the brain.

The findings, published in the American Heart Association journal Hypertension, will be of interest to the 91 million Americans whose blood pressure is high enough to warrant medication, as well as the doctors who treat them. Elevated blood pressure in middle age is known to increase the risk of dementia later in life. Previous studies have shown that some hypertension medications can help stave off dementia in individuals who are already hypertensive. However, which medications and how have been a mystery.

“This wasn’t an examination of one specific drug or even one class of drugs; it was a property of the drug – whether it gets into the brain. If physicians were convinced that this property is valuable, it wouldn’t require a dramatic change to their prescribing practice. They could simply choose another drug within the same family that crosses the blood-brain barrier,” said corresponding author Daniel Nation, associate professor of psychological science at UCI.

The meta-analysis by Nation and lead author Jean Ho was 10 times larger than any prior work isolating the blood-brain-barrier-crossing characteristic of hypertension drugs. It included more than 12,800 people over the age of 50 in 14 separate studies carried out across six countries.

Two classes of popular blood pressure medications were examined: angiotensin-converting enzyme inhibitors and angiotensin receptor blockers. But rather than sorting the drugs by type, the researchers categorized them by whether or not they cross the blood-brain barrier. They found that people who took hypertension medications that cross the blood-brain barrier experienced less cognitive decline over three years than those who used blood pressure drugs that stay only in the bloodstream. Individuals had to take the medication for at least six months to be included in the study.

The meta-analysis covered a range of cognitive tests, but the aspect with statistically significant benefit was word list recall, which Nation said is a strong indicator of overall memory abilities.

“If a medication can have an effect on someone who has only mild memory changes in a relatively short period, like three years, that could change their trajectory over the long run,” said Ho, a postdoctoral scholar at the UCI Institute for Memory Impairments and Neurological Disorders.

Other cognitive parameters looked at included learning, language skills and executive function, but no measurable differences in effect were found between the two medication types. One surprising result: The cohort that took drugs that do not cross the blood-brain barrier had better outcomes on attention. Ho and Nation point out that while cardiovascular disease tends to negatively affect attention, such deficits are not a common sign of dementia. The two are pursuing new studies to better understand that finding.

Although there is not widespread agreement on which drugs cross the blood-brain barrier, the UCI researchers put the following in that category: ACE inhibitors captopril, fosinopril, lisinopril, perindopril, ramipril and trandolapril, as well as the ARBs telmisartan and candesartan.