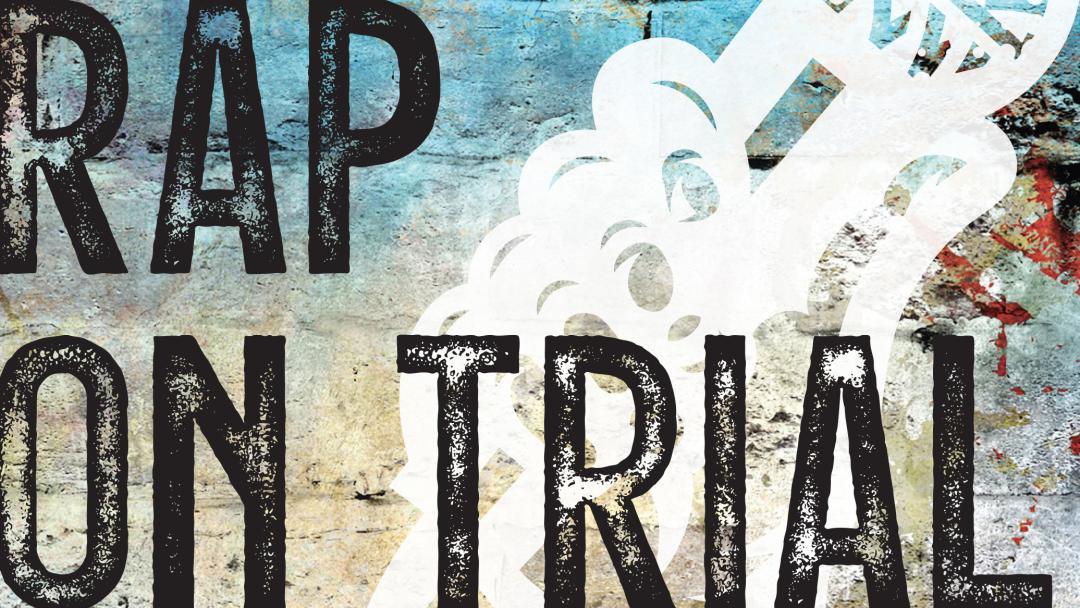 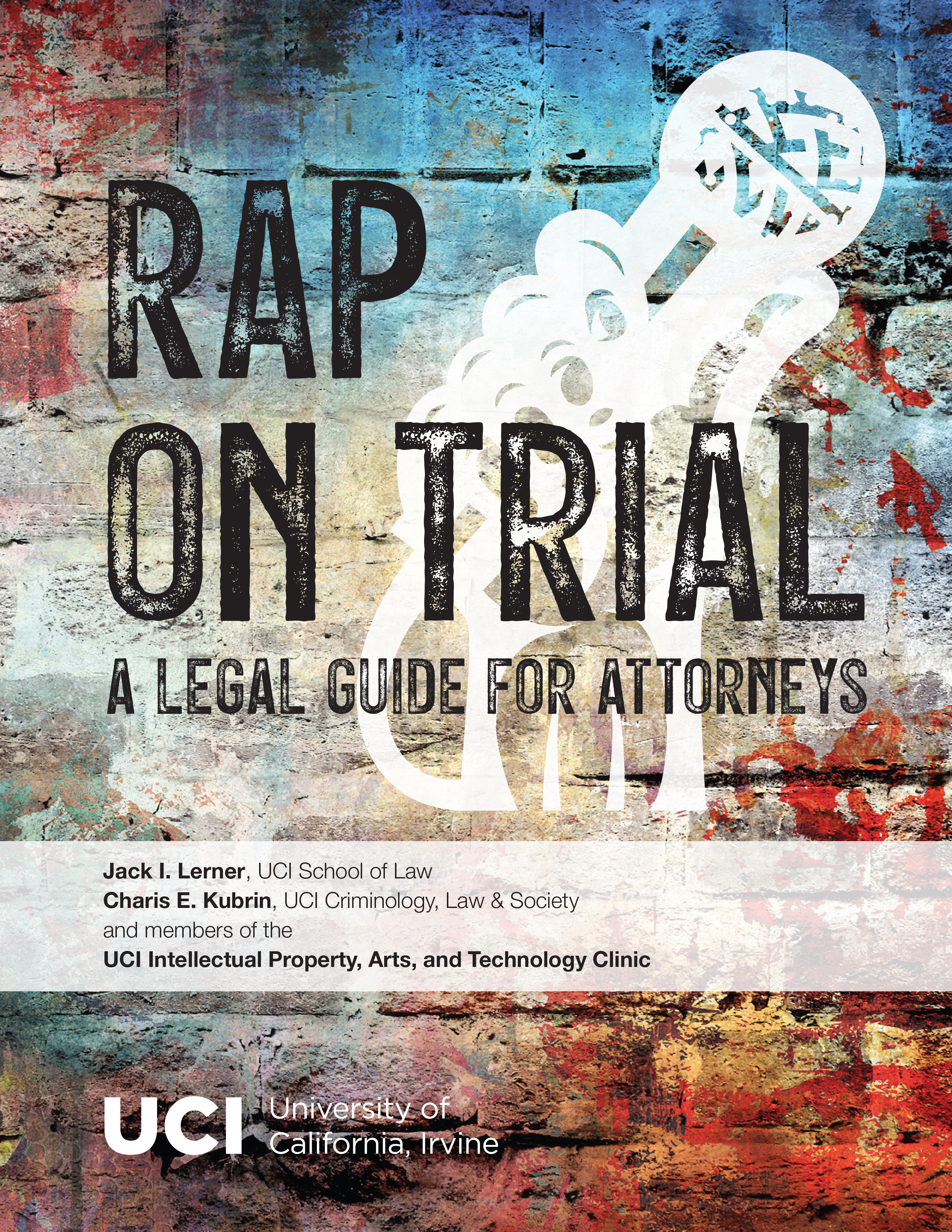 Criminology and legal experts at the University of California, Irvine have released Rap on Trial: A Legal Guide for Attorneys, to help protect artists from having their lyrics used against them in court.

Rap lyrics have been introduced as evidence in hundreds of cases, and a high-profile ruling by the Maryland Court of Appeals recently allowed a few lines of rap to help put a man behind bars for 50 years. Yet not only is rap music protected by the First Amendment, but previous UCI research has found that such lyrics can bring out anti-Black racism in jurors.

“Putting rap lyrics on trial is a practice that continues unabated as a way to sidestep the hard work of a case and cut corners to get convictions,” said lead author Jack Lerner, clinical professor of law at UCI. “Prosecutors are relying on stereotypical, exaggerated, hyperbolic, graphic lyrics and videos to make the jury think that if someone could write this, they could do it.”

The new guide serves as a comprehensive resource for attorneys dealing with rap lyrics introduced in any stage of criminal proceedings – from initial discovery to trial to sentencing. It includes explanations of common rap conventions that may be unfamiliar to lawyers and jurors, an overview of empirical research on rap and bias, legal grounds for evidentiary and First Amendment challenges to admitting lyrics into a trial, and even suggestions for jury selection. Along with the guide, the authors provide a collection of cases involving rap lyrics and a set of relevant court briefs.

“This is an epidemic that’s been going on for a long time,” said Charis Kubrin, professor of criminology, law and society and co-author of the guide. “Finally, attorneys have a resource they can turn to and discover the number of courts that have actually said no to rap on trial.”

Kubrin, who has provided expert testimony in high-profile trials involving rap lyrics, started working with Lerner on the guide after discovering a manual published by the American Prosecutors Research Institute that urged prosecutors to use rap lyrics to “invade and exploit the defendant’s true personality” and recommended that investigators focus on such items during the execution of search warrants and arrests.

Previous research by Kubrin has shown that rap lyrics activate bias in potential jurors. The same lyrics are viewed as more dangerous, offensive, threatening and literal when people are told they’re from rap versus a country song.

Law students in the UCI Intellectual Property, Arts & Technology Clinic, directed by Lerner, contributed to the development of the guide over two years. The Rap on Trial Legal Guide, as well as a compendium of court cases and relevant briefs can be found at endrapontrial.org.