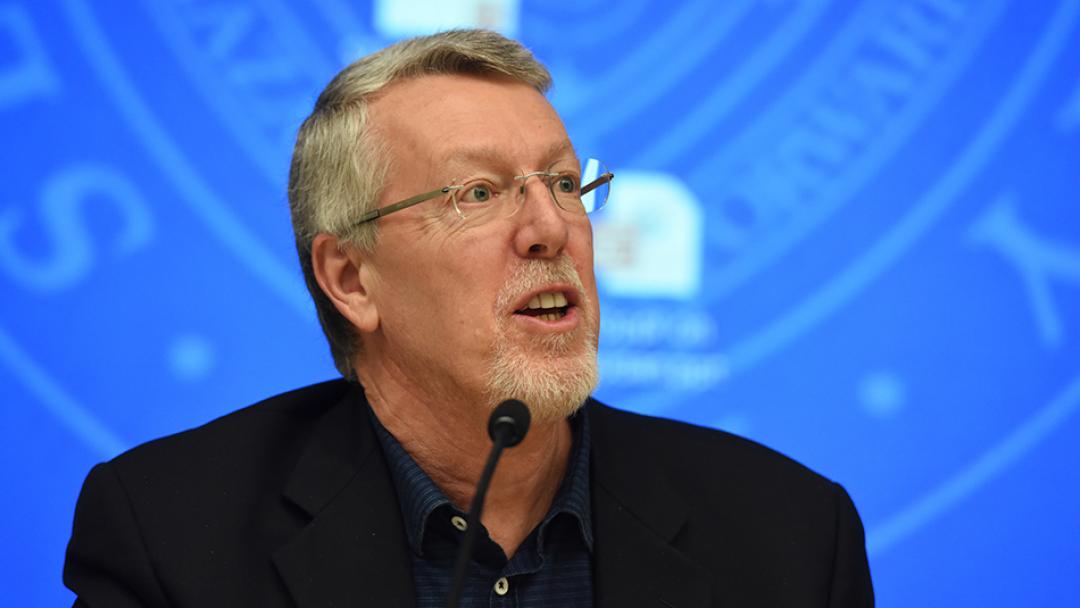 William C. Thompson, professor emeritus of criminology, law and society and psychological science, has been appointed by Maryland Attorney General Brian E. Frosh to serve on an independent panel of experts to design an audit of police custody deaths overseen by Dr. David Fowler, the former chief medical examiner.

Fowler served as a key witness in former police officer Derek Chauvin’s trial in the killing of George Floyd. The decision to conduct the audit followed a request by hundreds of medical professionals to undertake a review of Dr. Fowler’s work in the wake of his testimony in Chauvin’s trial.

The “design team,” made up of Thompson and six other experts in forensic pathology and behavioral science from around the world, will develop the process for reviewing in-custody death determinations. The team will shape the scope and methodology of the audit, including the manner in which cases for review will be selected. Once that task is complete, Frosh then will proceed to selecting members of the review panel that will conduct the audit.

“I will be working with an international team to design a study of how the medical examiner's office for the state of Maryland has been determining the cause and manner of death of individuals who died while in police custody,” Thompson said. “The goal is to determine whether coroners in Maryland have been evaluating deaths in a way that has been influenced by racial or pro-police bias. It is a difficult problem to study in a rigorous manner and it requires an interdisciplinary team with expertise in medicine, pathology, and law as well as in the psychological dynamics of bias in expert medical assessments.”

Thompson’s career has largely been devoted to improving forensic science through test case litigation, scholarly publications and work with advisory and standard-setting bodies. He was a Special Master for the United States District Court for the District of Minnesota, advising the court on the scientific status of methods for probabilistic genotyping. He chaired a panel of the American Association for the Advancement of Science that produced a major report on latent fingerprint examination. He also is a member of the Forensic Science Standards Board of the Organization of Scientific Area Committees for Forensic Science (OSAC), which is the major government supported body responsible for development of forensic science standards in the United States. He chairs the Human Factors Resource Committee of OSAC. At UCI, he continues to do research on cognitive and contextual factors that affect the production and communication of forensic science evidence, with support from the National Institute for Standards and Technology through the Center for Statistical Applications in Forensic Evidence. He has a Ph.D. in psychology from Stanford as well as a J.D. from UC Berkeley.