As society experiences increasingly frequent and severe natural hazard events and environmental stressors — while making little progress at reducing carbon emissions — the need to adapt to the changing climate has become starkly clear. But people worldwide are approaching adaptation in vastly different and incohesive ways, according to a new study in the journal Nature Climate Change. 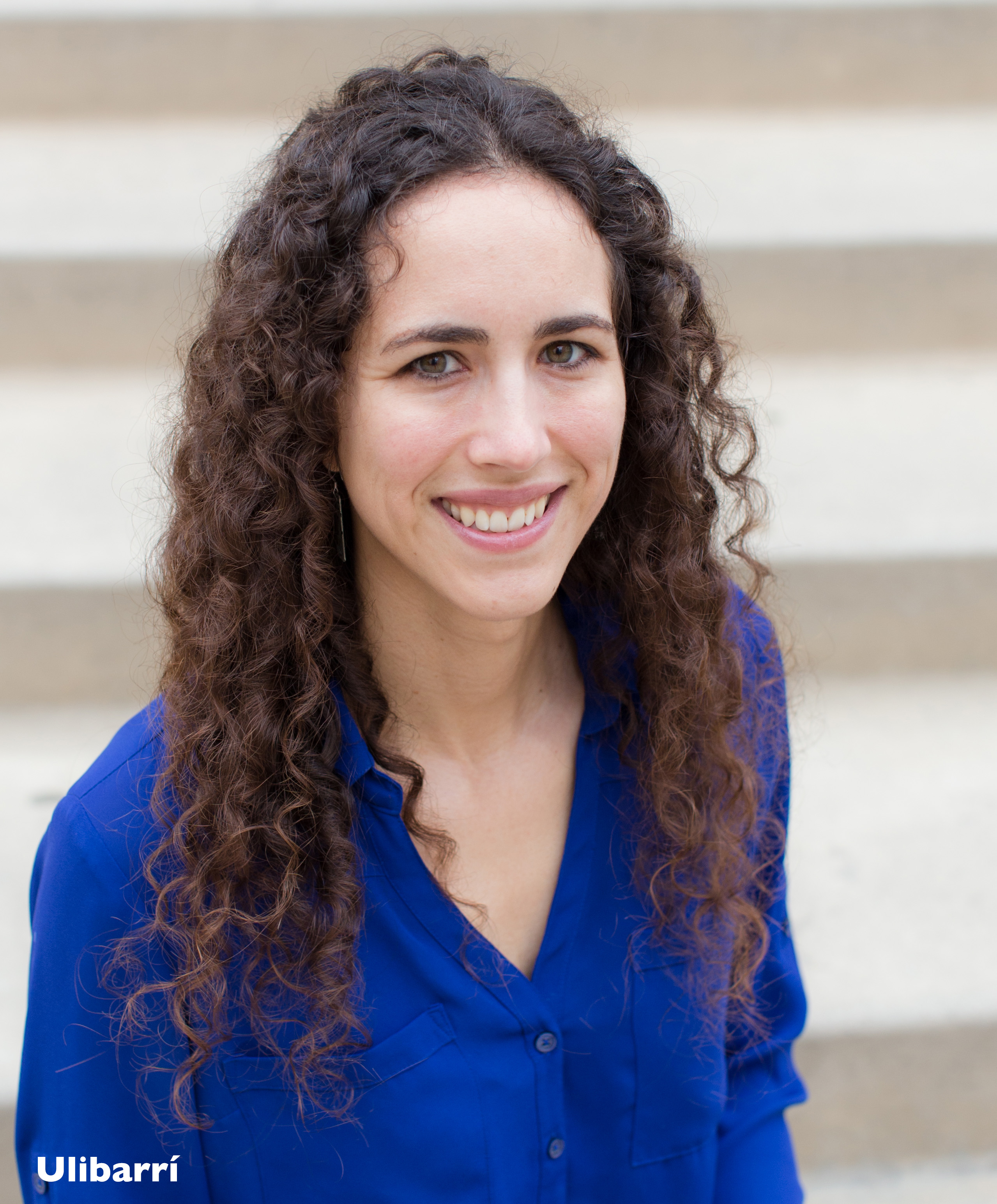 “The problem is that most of that adaptation is fairly incremental, showing little change from business-as-usual activities, and in a disjointed, individual-by-individual fashion, when most experts agree that what we really need to reduce vulnerability to climate change are large scale transformations,” says Nícola Ulibarrí, assistant professor of urban planning and public policy.

Ulibarrí is one of the 126 researchers who authored the study. Their research sought to produce a systematic and comprehensive assessment of implemented human adaptation to climate change to date. They found that adaptation, as documented in the scientific literature, is mostly fragmented and incremental, undertaken primarily by individuals and households, rather than comprehensive and coherent efforts by communities and institutions.

“Our results provide a warning call: we found very little evidence of widespread and rapid preparedness at a scale that we think is likely to be adequate to avoid severe climate impacts,” says Lea Berrang Ford, professor and Priestley Research Chair in climate and health at University of Leeds’ Priestley International Centre for Climate and lead study author.

The research team noted that they arrived at their findings by employing a sophisticated methodological approach to take stock of climate change adaptation efforts as documented in the scientific literature from 2013 through 2020 — screening more than 48,000 research articles in the process. They then used systematic literature review methods to synthesize the resulting set of 1,682 articles to identify who, where, and how people are engaging in adaptation.

The release of the study proved timely — just ahead of the 26th United Nations Framework Convention on Climate Change (COP26) in Glasgow, Scotland.

“The Paris Agreement commits parties participating in COP to track progress toward adaptation, but until now little has been known about the actual extent of adaptation — despite a large landscape of research on human response to climate change and associated stressors,” says Paige Fischer, an associate professor at the University of Michigan’s School for Environment and Sustainability and a study co-author.

Drilling down on the specific findings of the study, the researchers noted that behavioral adjustments by individuals and households are more prevalent than any other type of response, largely motivated by drought and precipitation variability. Local governments and civil society are engaging in risk reduction across all sectors and regions, particularly in response to flooding. Urban technological and infrastructural adaptations to flood risk are prevalent in Europe, while shifts in farming practices dominate reporting from Africa and Asia.

“I am encouraged by how much adaptation we found — the idea that people, communities, and nations are taking action across a wide range of hazards and sectors is encouraging,” Siders says. “At the same time, I was surprised by how incremental that adaptation is: how much of it looks like business as usual. In this paper, we didn't assess whether current adaptation is sufficient to deal with climate change, but I think the fact that so much adaptation was incremental should raise concerns and should inspire us to make assessing adaptation a priority.”

“Our results really highlight the gaps in our understanding about the effectiveness of current adaptation responses for risk and vulnerability reduction,” Lesnikowski says. “Only a small fraction of the literature that we reviewed evaluated these outcomes, which means that we still don’t have a clear picture of how adaptation efforts are reducing key risks in diverse places and sectors. This points to a big evidence gap in the scientific literature.”

Siders related that the “evidence gap” discovered in the study’s findings has already inspired further research, and she hopes that more will follow in the future.

“What was really remarkable about this project was the scale of the collaboration,” she says. “Working with more than 100 global scholars meant that our analysis and data could draw on a wide range of perspectives and experiences, and I think we see that breadth of experience coming through in the spin-off papers that draw on the same Global Adaptation Mapping Initiative (GAMI) database to explore a wide range of topics.”

Siders was optimistic: “Hopefully, this is just the beginning of data that can help governments and practitioners make evidence-based decisions that take global efforts into account.”