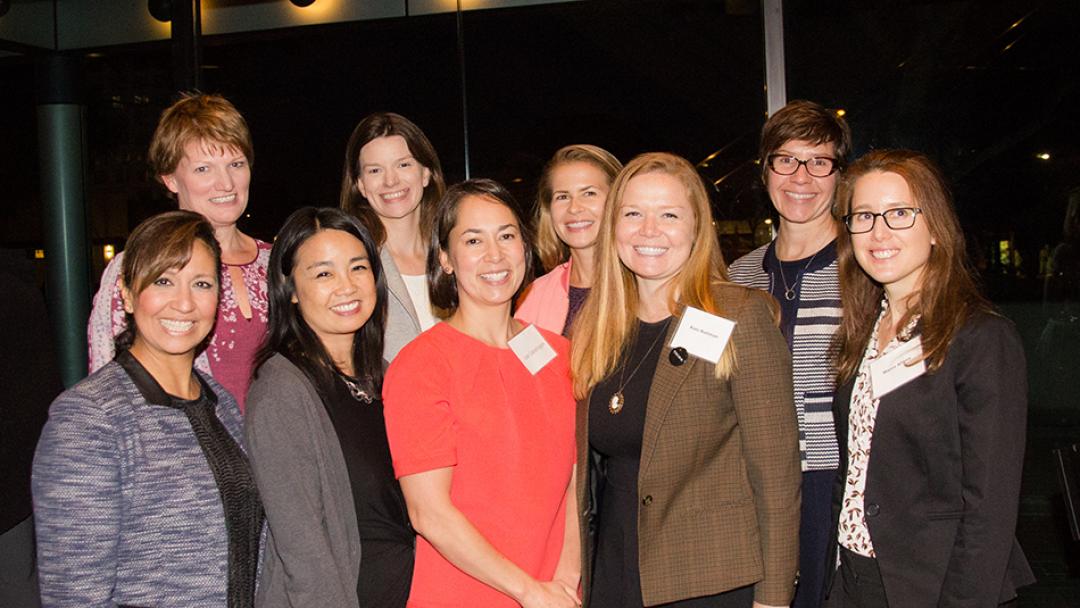 Nine new faculty members have joined the School of Social Ecology this year, bringing expertise from multiple disciplines and representing an infusion of new ideas and academic perspectives into the school.

Nancy Rodriguez, professor of criminology, law and society: Rodriguez was appointed as the director of the U.S. Department of Justice's scientific research arm, the National Institute of Justice, in 2014 by Barack Obama. Prior to that, she was a professor in Arizona State University's School of Criminology and Criminal Justice. Her research looks at violence in prisons and race in the juvenile justice system.

Candice Odgers, professor of psychology and social behavior: Odgers is returning to the School of Social Ecology after a stint as a research professor at Duke University. Her research is focused on how technologies such as mobile phones affect children.

Maura Allaire, assistant professor of urban planning and public policy: Allaire has worked in the public and private sector, in organizations such as the World Bank and Resources for the Future, a think tank. She earned her Ph.D. from the University of North Carolina, Chapel Hill.

Lee Cabatingan, assistant professor criminology, law and society: Cabatingan was most recently UCI Chancellor's ADVANCE Postdoctoral Fellow in the Department of Criminology, Law and Society. She earned her Ph.D. in anthropology from the University of Chicago.

Kate Kuhlman, assistant professor of psychology and social behavior: Kuhlman has worked as a postdoctoral fellow at UCLA and earned her Ph.D. at the University of Michigan. She will also work closely with Social Ecology's Institute for Interdisciplinary Salivary Bioscience Research.

Karna Wong, professor of teaching, urban planning and public policy: Wong was a researcher and instructor at UCLA. She has worked for the U.S. Department of Housing and Urban Development in Washington, D.C. and California.

Amy Dent, professor of teaching, psychology and social behavior: Dent was most recently a college fellow at Harvard University's Department of Psychology. She earned her doctorate from Duke University.