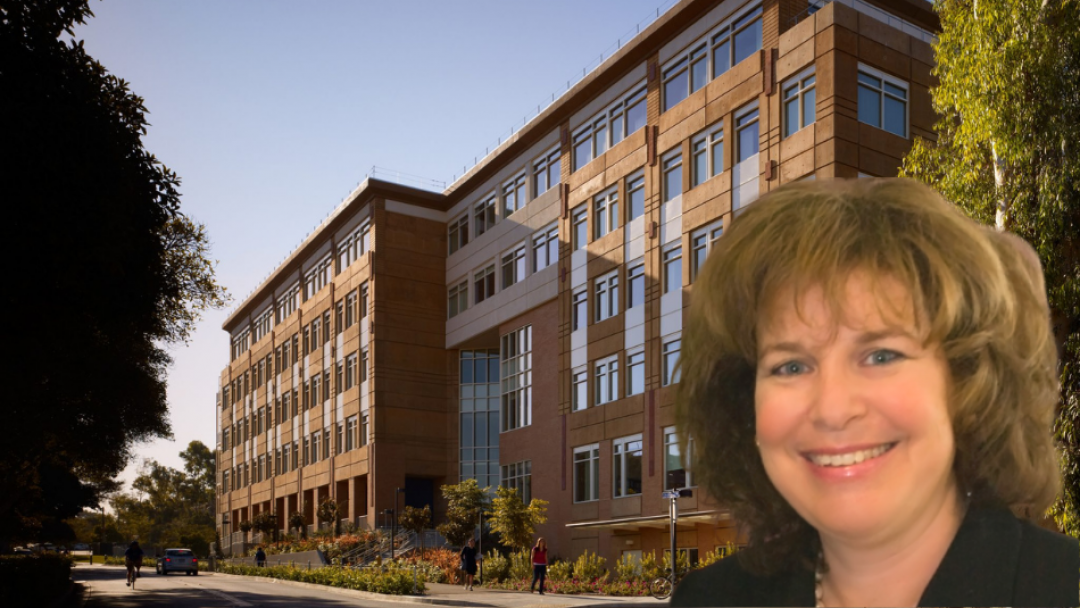 Roxane Cohen Silver, distinguished professor of psychological science, medicine and public health, is in the top 1 percent of scholars studying terrorism over the past decade, according to Expertscape's PubMed-based algorithms.

Because of her highly-cited scholarship, Expertscape named Silver an expert in terrorism. Expertscape also listed UCI in the top 1 percent of institutions worldwide studying terrorism.

A Google Scholar search of Silver’s name and the topic turns up dozens of research articles she has penned. Some of her most recent publications on terrorism include:

Silver joined UCI in 1989. She directs the ADVANCE Program for Faculty and Graduate Student Equity, Diversity and Inclusion in the Office of Inclusive Excellence. Silver has spent more than four decades studying acute and long-term psychological and physical reactions to stressful life experiences, including personal traumas such as loss, physical disability, and childhood sexual victimization, as well as larger collective events such as terror attacks, infectious disease outbreaks, and natural disasters across the world. Her research has been funded by the U.S. National Science Foundation, the U.S. National Institute of Mental Health, the U.S. Department of Homeland Security, and the U.S. Public Health Service.

She has guided governments in the U.S. and abroad in the aftermath of terrorist attacks and earthquakes and served on numerous senior advisory committees and task forces for the U.S. Department of Homeland Security, providing advice to the Department and its component agencies on the psychological impact of disasters and terrorism. She has also testified at the U.S. House of Representatives’ Committee on Science, Space and Technology on two occasions and given several briefings to policymakers at the White House and on Capitol Hill on the role of social and behavioral science research in disaster preparedness and response and the impact of the media following disasters.

Silver is president of the Federation of Associations in Behavioral & Brain Sciences (FABBS) and previously served as the President of the Society of Experimental Social Psychology (in 2016). She was a founding director and chair of the Board of Directors of Psychology Beyond Borders, an international nonprofit organization that facilitated research, intervention, and policy development in the prevention, preparedness, and response to terror attacks, conflict, or natural disasters across the world.

Silver also is a Fellow of the American Psychological Association (in four divisions), the Association for Psychological Science, the Academy of Behavioral Medicine Research, and the Society of Experimental Social Psychology.

Silver received her Ph.D. in social psychology from Northwestern University.