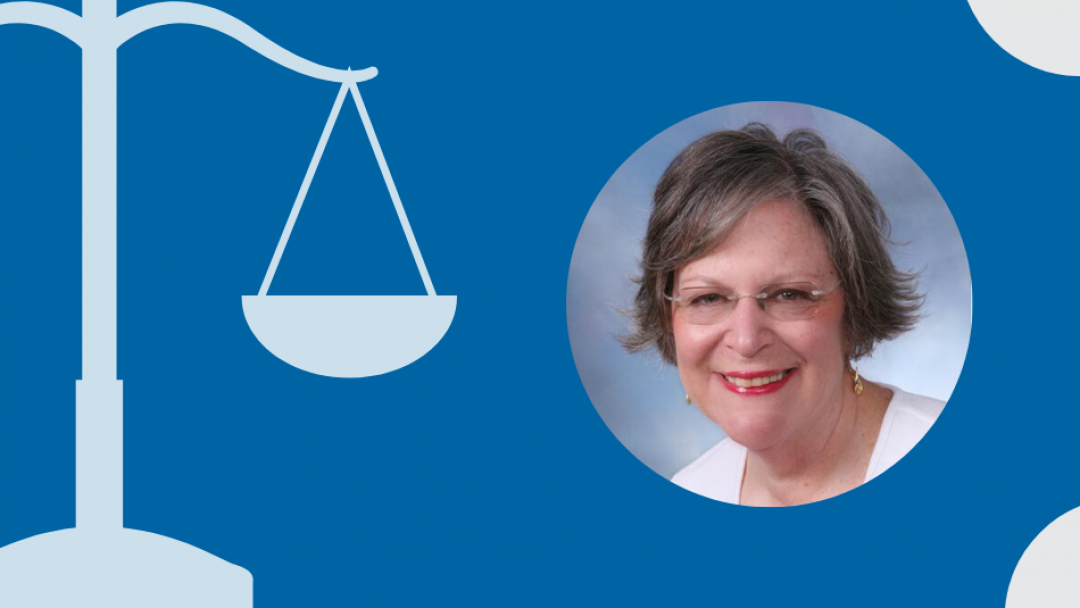 The Law and Society Association is honoring Carroll Seron, professor emerita of criminology, law and society, with its 2020 Legacy Award.

Seron is among 27 scholars — three from UCI — honored by the interdisciplinary scholarly organization with its annual awards. Each year, the LSA recognizes outstanding scholarly contributions to the law and society community. The 2020 award recipients represent a host of various sociolegal backgrounds, training and expertise from prestigious institutions across the globe. The winners will be recognized during a virtual awards ceremony May 27.

“LSA’s awards represent the best scholarship in the field of law and society,” said LSA Executive Officer Steven Boutcher. “The award winners come from a range of disciplines and backgrounds, and they embody the strong interdisciplinary and global community that defines the Association.”

LSA’s Legacy Award goes to people whose contributions significantly helped to develop the association through sustained commitment to its mission and legacy, extensive service or scholarly publications that made a lasting contribution to LSA.

Seron’s research agenda primarily focuses on the organizations and professions of law. A leader in the field of law and society, she was president of the Law and Society Association from 2014 to 2015. She also is the former editor of Law & Society Review, volumes 42-44 and has been active in the Sociology of Law Section of the American Sociological Association, serving as chair for the section in 2008 to 2009.

Her research has been widely published in journals such as the Law & Society Review and the American Sociological Review and she is the author of multiple books, including “The Business of Practicing Law: The Work Lives of Solo and Small-Firm Attorneys” (Temple, 1996) and “The Part-Time Paradox: Norms, Professional Life, Family, and Gender” (Routledge, 1999) with Cynthia Fuchs Epstein, Bonnie Oglesky and Robert Sauté.

Seron has been the principal investigator for multiple projects funded by the National Science Foundation, among other foundations. Her most recent NSF-funded project was a workshop to study California’s prison overcrowding crisis and the state’s policy response. The 2014 workshop, “Realigning California Corrections: Legacies of the Past, the Great Experiment, and Trajectories for the Future,” has led to a special issue of “The Annals of the American Academy of Political and Social Science” (co-edited with Charis Kubrin) and an op-ed in the Washington Post, “Releasing low-level offenders did not unleash a crime wave in California” (co-authored with Kubrin).

Traveling around the country and across the world to share her research, Seron’s recent presentations include the 2016 Centre for Engineering Education Conversation Series at University College London, the 2015 Law & Society Association Presidential Address in Seattle, Washington, and the 2015 Asian Law & Society Meeting in Tokyo, Japan.

Seron earned her Ph.D. in sociology from New York University in 1976 and joined UCI’s faculty in 2005. She served as interim dean of the School of Sovial Ecology during the 2015-16 academic year after serving a year as associate dean for academic programs and two years as chair of criminology, law and society.