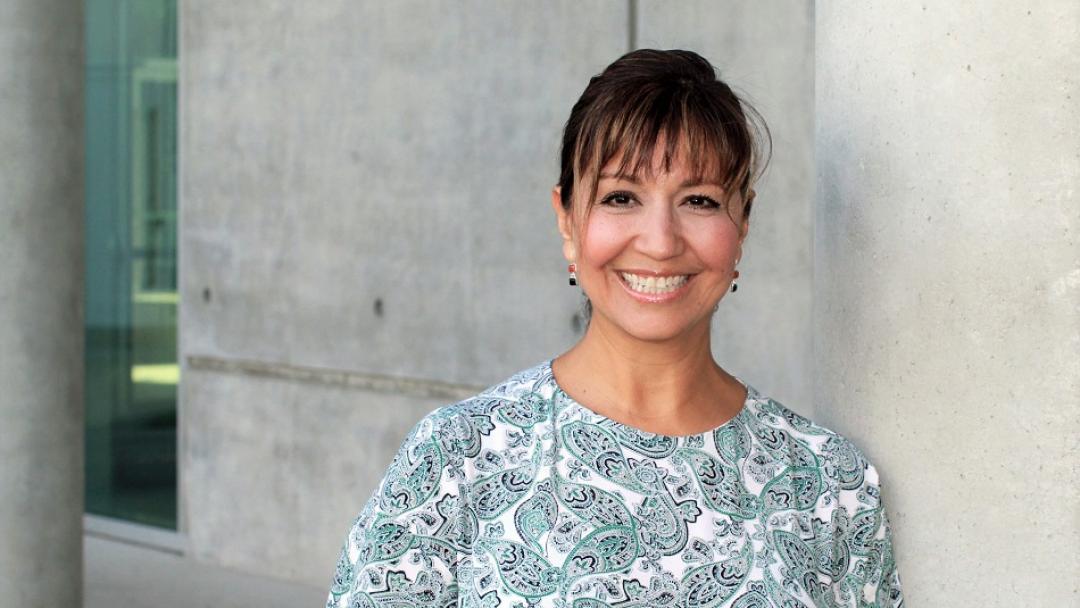 No one knows exactly how many Latinos are arrested, are in prison, on probation or on parole. And, despite the sizable Latino population in the United States, many states lack representative data on race and ethnicity.

But, that’s about to change, thanks to a newly awarded $400,000 grant from the John D. and Catherine T. MacArthur Foundation to Nancy Rodriguez, who will spend the next couple years reviewing data in 50 cities throughout the U.S. The grant is part of the MacArthur Foundation’s Safety and Justice Challenge, which aims to tackle the misuse and overuse of jails.

“You can’t reduce racial and ethnic disparities if you can’t count people accurately,” Rodriguez says. “There are no national metrics on Latinos and Latinas in the criminal justice system. If we are trying to create strategies and interventions to reduce the number of people entering our justice system, then we should know who they are. Our work will allow us to identify the Latino presence in the local justice system.”

Research shows that criminal justice practices disproportionately impact historically disadvantaged groups and disparities increase social inequality and exclusion, and scholars have found that Latinos are perceived by justice officials to be more dangerous than whites and are treated more harshly than their non-Latino counterparts, Rodriguez notes.

“As the U.S. becomes increasingly diverse and characterized by a multi‐ethnic population, race and ethnicity will be central metrics of our demographic landscape and the interventions seeking to reduce disparities,” she says. “Unfortunately, as an increasing number of Latinos enter the juvenile and criminal justice system, research and justice reform efforts have neglected to systematically examine the Latino experience in the criminal justice system.”

The Urban Institute recently reviewed publicly available criminal justice data of all 50 states to determine the extent to which Latinos are represented and found that only Alaska collected and released data on Latinos across five outcomes — arrests, probation, prison population, prison offense and parole population.

The implications of the lack of data on Latinos are significant, she says.

According to the American Community Survey, an estimated 37 million American residents are Spanish speakers, of which 42 percent are limited in their English proficiency.

In addition, Latinos have been targets of recent anit-immigrant policies.

Despite overwhelming evidence that immigrants are less likely to commit crime than native-born Americans and that communities with larger shares of immigrants have lower crime rates, immigration policy has been elevated to the highest level by the Trump Administration, Rodriguez states. “This has led to a growing intersection between criminal law and immigration enforcement.”

Besides scanning data on the Latino population in the local justice systems across the nation, Rodriguez will be examining language access issues and how immigration policies are impacting the systems.

Once she completes her study, Rodriguez will produce policy briefs, presenting her findings.

Rodriguez has been a member of the School of Social Ecology’s faculty since 2017. Appointed by President Barack Obama, she served as director of the National Institute of Justice, the science arm of the Department of Justice, from 2015-2017. Before that, she worked at Arizona State University as a professor and associate dean for student engagement in the College of Public Programs.

Her areas of research specialization are race, crime and justice, juvenile justice and collateral consequences of incarceration.