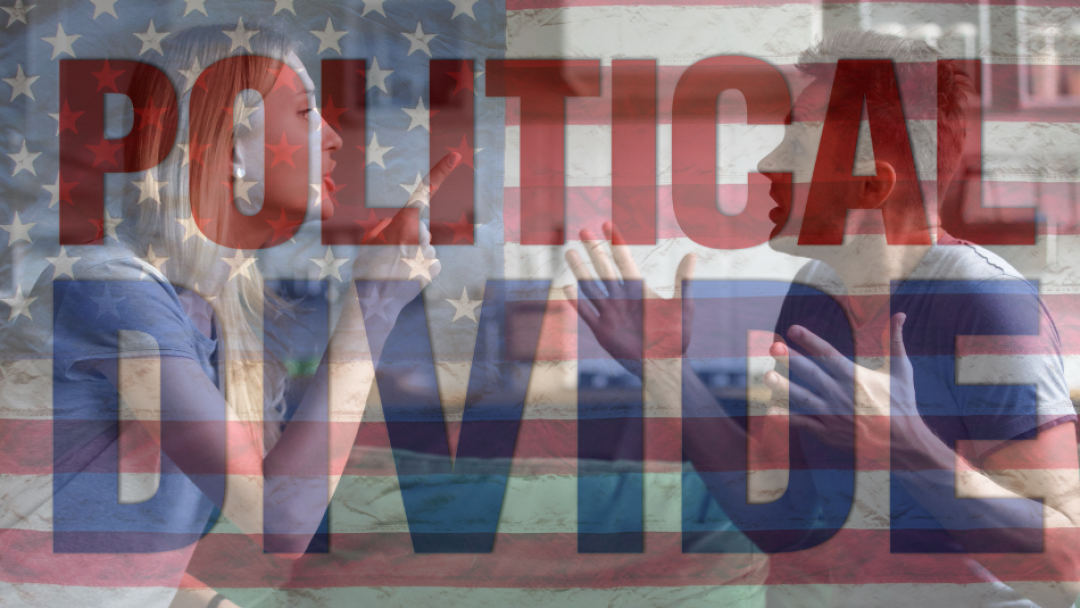 Peter Ditto, professor of psychological science, is among the co-authors of a study – published in the journal Science – that describes the bitter polarization between the nation’s Republican and Democratic parties as “political sectarianism.”

The project involved a team of political science, psychology, sociology, economics and communication experts who reviewed a broad survey of current scientific literature. They concluded that the morally charged politics in the U.S. today share many of the hallmarks of religious fervor, with each sect feeling increasingly justified in doing anything necessary to defeat an evil enemy.

“What worries me most is that this kind of moralized political conflict is difficult to tamp down. Each time one side strikes a blow, the other feels it necessary to strike back even harder,” Ditto said. “The 2020 election won’t end the sectarian battle between red and blue America. It is much more likely to stoke it.”

What used to be disagreements about the best way to solve common problems have morphed into a conflict that more closely resembles religious sectarianism, Ditto said. Listen to Ditto discuss why the two sides are so far apart and how everyone can remain level-headed in these tense times on the UCI Podcast.