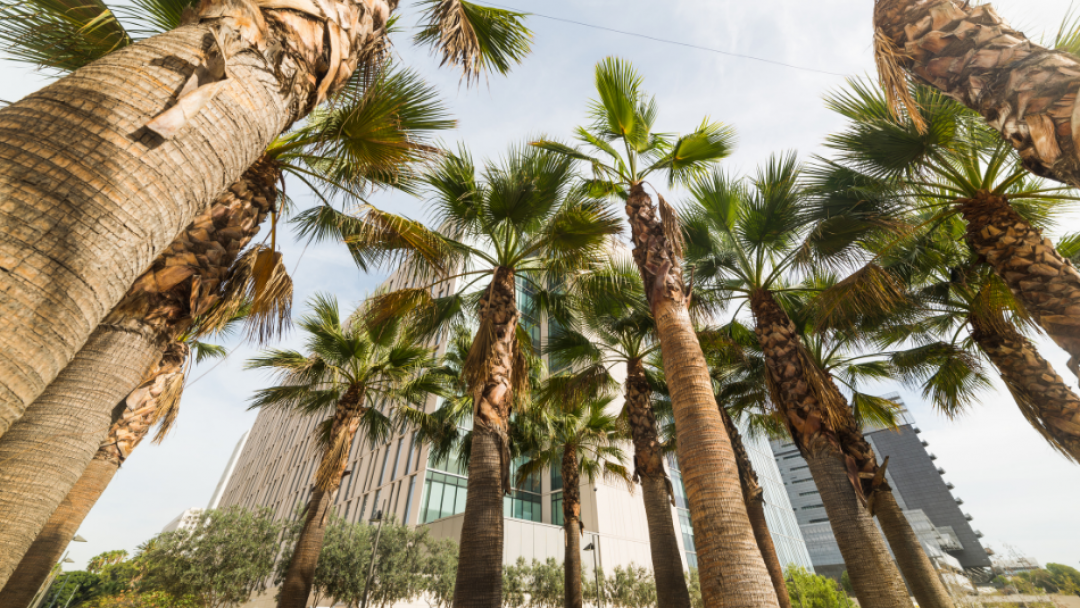 Between 2007 and 2014, the city of Los Angeles and New York City led a campaign to plant a million trees to improve urban environments. 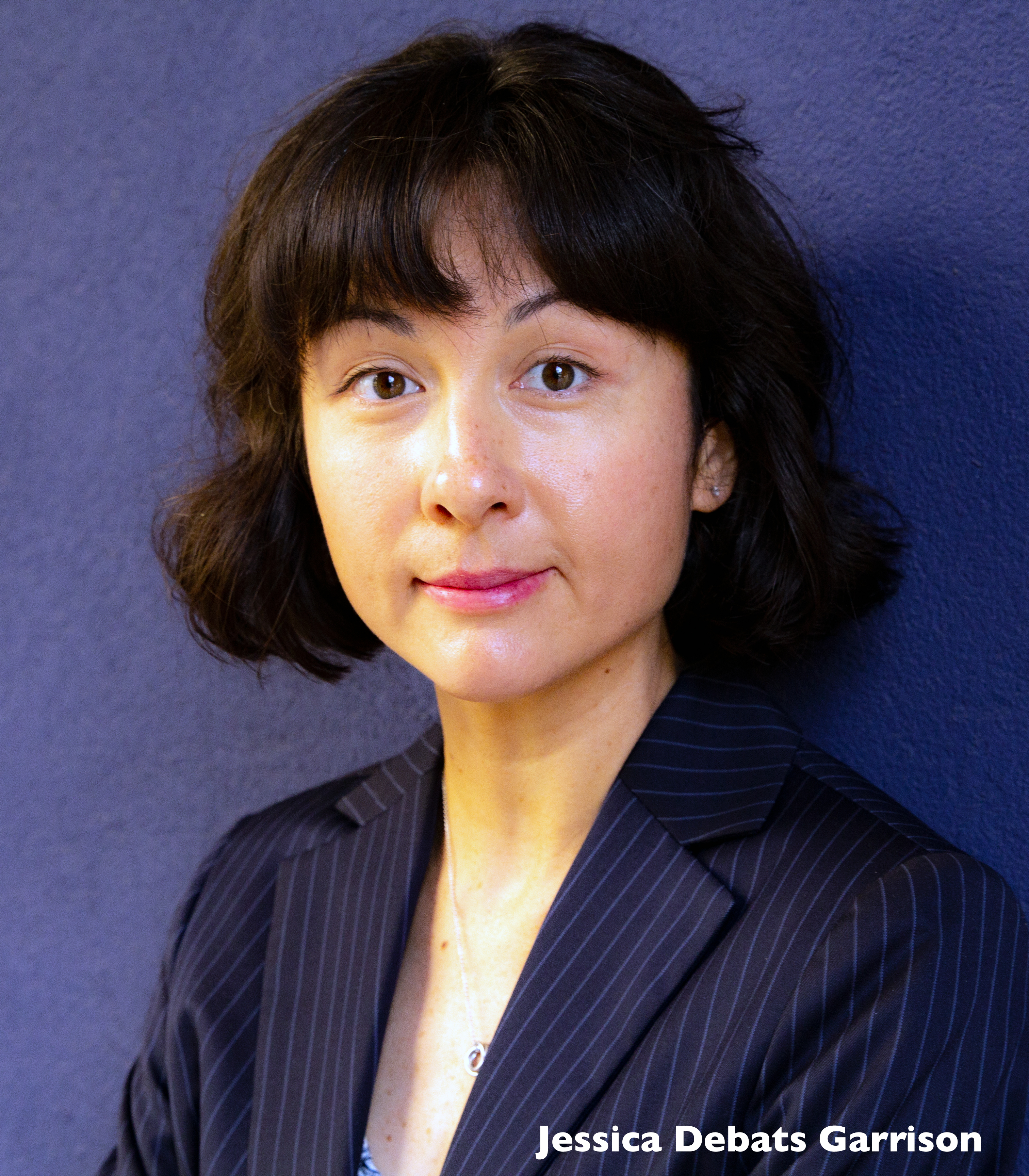 Jessica Debats Garrison, assistant professor of teaching of urban planning and public policy has analyzed both projects and her findings appear in the Journal of Planning Education and Research.

“MillionTreesNYC was heralded as a success because it planted its millionth tree ahead of schedule,” Garrison says. “Meanwhile, MillionTreesLA was considered an embarrassment for the city because it planted less than half that. However, New York failed to prioritize underserved neighborhoods to a statistically significant degree, and actually planted significantly more new trees in neighborhoods that already had more existing trees. LA, on the other hand, may have actually prioritized underserved neighborhoods to a measurable degree, yet its records were insufficiently spatially detailed to know for sure.”

Trees cool and clean the air, but low-income communities of color have fewer of these natural air conditioners, increasing their vulnerability as climate change exacerbates the urban heat island effect, Garrison explains.

“LA and New York each tried to address this issue by planting a million trees,” she says. “These were high-profile campaigns meant to boost each city's ‘green’ reputation. Each program's ongoing tree count gathered a lot of press coverage, especially as New York approached the finish line. However, to my knowledge, no one had yet evaluated these programs' success in equalizing the distribution of trees across each city.”

That’s when Garrison stepped up with her study.

Her research addresses how the MillionTreesLA and MillionTreesNYC define environmental justice in practice and how their working definitions compare with the theoretical literature on environmental justice; how equitably was existing tree canopy distributed before the start of each program; how many trees each program planted; and how equitably the new trees were distributed.

Cities can benefit from setting specific benchmarks for environmental justice, she notes. In other words, “rather than simply setting the finish line at a million trees, set a goal for what share of those new trees should go to neighborhoods that need them most. Without such a yardstick, city governments and their constituents cannot make informed decisions about how to pursue environmental justice or monitor progress toward it. And that yardstick is only useful if enough data is collected that we can ‘see’ what is happening on the ground. While New York kept meticulous records of where each tree was planted, LA's records were not detailed enough to confirm either the total number of trees or their specific locations.”

She recommends urban planners be thoughtful about defining sustainability goals and how to measure progress toward them.

“Do we just want to plant a million trees? Or, do we want to make sure that they get planted in the neighborhoods that need them most, even if that slows down our progress toward some arbitrary ‘finish line?’ I'd argue that the latter is more important for creating a more sustainable and equitable city,” Garrison says.