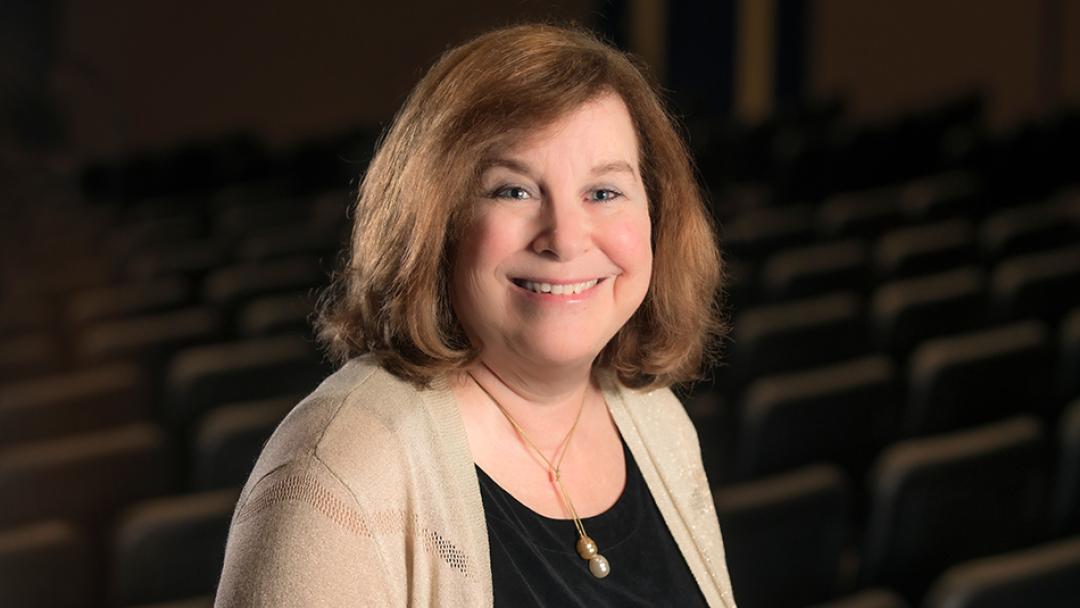 A RAPID grant from the National Science Foundation will support a UCI study to assess how media exposure to Russia’s invasion of Ukraine impacts the mental health of U.S. citizens. “We are in a position where many people are or have been really struggling with the challenges of the past few years and this is – for some – almost too much to bear,” says UCI’s Roxane Cohen Silver. Photo by Steve Zylius

The National Science Foundation has awarded a Rapid Response Research grant of nearly $175,000 to University of California, Irvine researchers seeking to gauge the effect that the reporting of Russia’s invasion of Ukraine in traditional and social media outlets has on the mental health of U.S. citizens. This study extends a survey of over 6,500 Americans that started more than two years ago to assess psychological reactions to the COVID-19 pandemic.

When Russia invaded Ukraine two months ago, “we began seeing some very graphic and disturbing images about the war that were widely disseminated on both traditional and social media, and this was just a further stressor over a pretty stressful two years,” said Roxane Cohen Silver, Distinguished Professor of psychological science, medicine and public health and leader of the UCI team granted a similar RAPID award in March of 2020. “We felt that this was a unique opportunity to understand how people are coping with the war in the context of all the other things that have been going on in people’s lives since the start of the pandemic.”

Silver and her colleagues E. Alison Holman, professor of nursing, Dana Rose Garfin, assistant adjunct professor of nursing and public health, and Daniel Relihan, doctoral student psychological science, will continue to collaborate with the National Opinion Research Center to survey a probability-based sample of 6,500 individuals that mirrors the demographics of the U.S. NORC administered the researchers’ first survey in the first 30 days of the COVID-19 pandemic in March of 2020 and followed with two mores waves of data collection in October of 2020 and November of 2021. The first three rounds of surveys helped the team assess the psychological impact that media exposure and assorted stressors had on people during the first 18 months of the pandemic. This fourth round will measure early psychological responses to the war in Ukraine as the media transitioned from heavy coverage of COVID-19 to heavy coverage of the conflict.

On Feb. 24, 2022, Russia invaded Ukraine with hostile force, starting the most intense military conflict in Europe since World War II. Reporting of this international geopolitical crisis instantaneously flooded traditional and social media outlets with graphic videos and images of injuries, death and destruction – media coverage that correlates with poor physical and mental health outcomes for its consumers, as demonstrated by Silver and her team’s prior research.

"Since we have also been exploring how people can effectively cope with these tragedies, our findings can offer practical advice that individuals and clinicians can implement to better support resilience and recovery," Garfin said.

Shortly after the onset of the Ukraine war, Silver began to field multiple calls from journalists inquiring about the potential for new trauma. On March 9, 2022, Silver participated in a lengthy NPR radio discussion on the topic, “Turning on or tuning out the war in Ukraine.” During that conversation with multiple callers, Silver recognized “we are in a position where many people are or have been really struggling with the challenges of the past few years and this is – for some – almost too much to bear.”

The study will investigate how fears and worries about these multiple ongoing threats compound negative mental health outcomes. It will also analyze the association between media exposure and emotional (acute stress, worry), cognitive (perceived risk) and behavioral responses to the war. Finally, it will examine how war-related media exposure may motivate people to take positive action to help refugees and defend Ukraine’s democracy.

The Ukraine war occurring in the broader context of the COVID-19 pandemic creates a cascade of collective traumas that the research team hypothesizes are likely to have profound effects on the mental and physical health of Americans, based on prior findings. Examining the impacts of compounding global crises as they evolve has practical importance. Results from the study can inform policymakers so that they can better promote public well-being without inducing further worry, distress or emotional exhaustion.