NIH awards over $2.5 million for research to improve interviewing of young witnesses 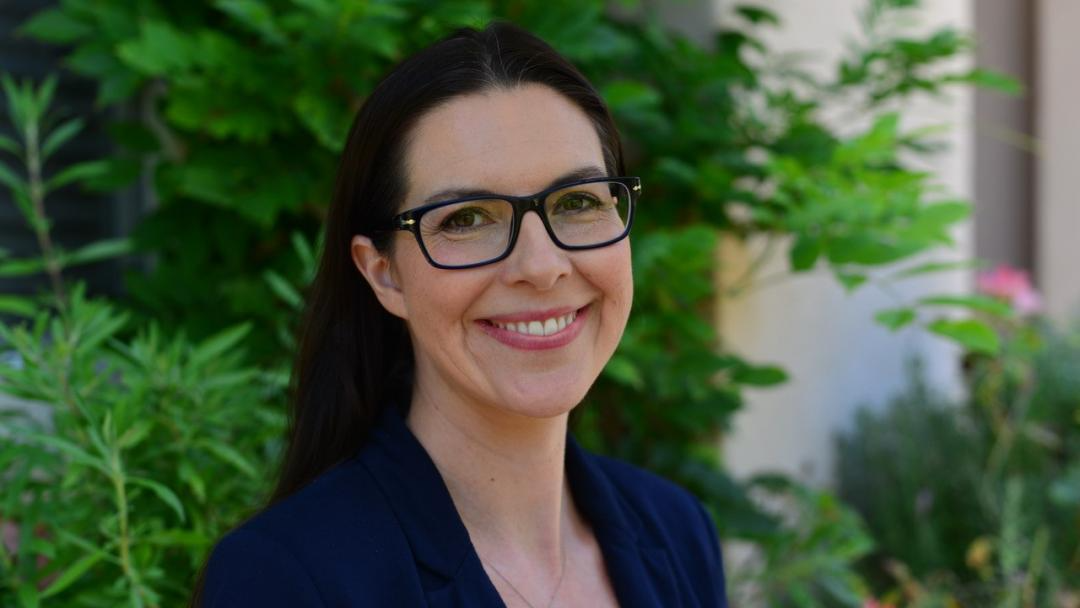 The National Institute of Child Health and Human Development has awarded more than $2.5 million to University of California, Irvine researchers seeking to elicit from children more accurate information about maltreatment.

One of the biggest challenges for children on the witness stand involves questions pertaining to the sequence of events. Currently in the first stage of the research plan, team members are examining 581 legal transcripts from past maltreatment cases. They’re focusing on how children have traditionally been questioned about event sequence and how they’ve responded. The researchers will also analyze how differences in age, comprehension, memory and attention may affect kids’ ability to accurately recall event sequence.

In the second and third stages of the project, the team will conduct laboratory studies with 644 4- to 12-year-olds to gauge how they answer the types of questions that children face in the legal system in a context where the truth about what occurred between a child and an adult is known. Klemfuss, who directs the Child Narratives Lab at UCI, noted: “The method that we’d be using in the lab is obviously very innocuous compared to sexual abuse and being asked about sexual abuse, but it does involve a seeming transgression with mutual culpability, which a lot of kids in the legal system feel, even when they’re being abused as young children.”

There is often no witness other than the child and no corroborating evidence in child maltreatment cases, particularly those involving sexual abuse, the outcomes of which may depend solely on a child’s report of the alleged abuse. “If we don’t have a good method of helping kids do that, then the end result is that we don’t know which kids to believe and we can’t prosecute or acquit cases of sex abuse accurately,” Klemfuss said.

That’s why the final stage of the project will be an examination of how jury-eligible adults interpret case evidence from the first three stages. If mock jurors have a more precise interpretation of what happened in a case because of clearer testimony from children, the questioning protocols developed in these laboratory studies could go a long way in promoting justice in maltreatment cases. The work will build on the foundation laid by the National Institute of Child Health and Human Development Investigative Interview Protocol, established in the mid-1990s, and could inform modifications to enhance the protocol’s recommendations for interview strategies.

“In the field of children’s eyewitness capabilities, most researchers continue to focus on all the ways that children can be led to err in their reports,” said Jodi Quas, UCI professor of psychological science and one of Klemfuss’ mentors. “Dr. Klemfuss has taken a decidedly different and crucially important approach. She is systemically testing methods of enhancing children’s reporting and reducing errors. Her work, therefore, has significant potential to improve identification of children who have been exposed to trauma and victimization.”