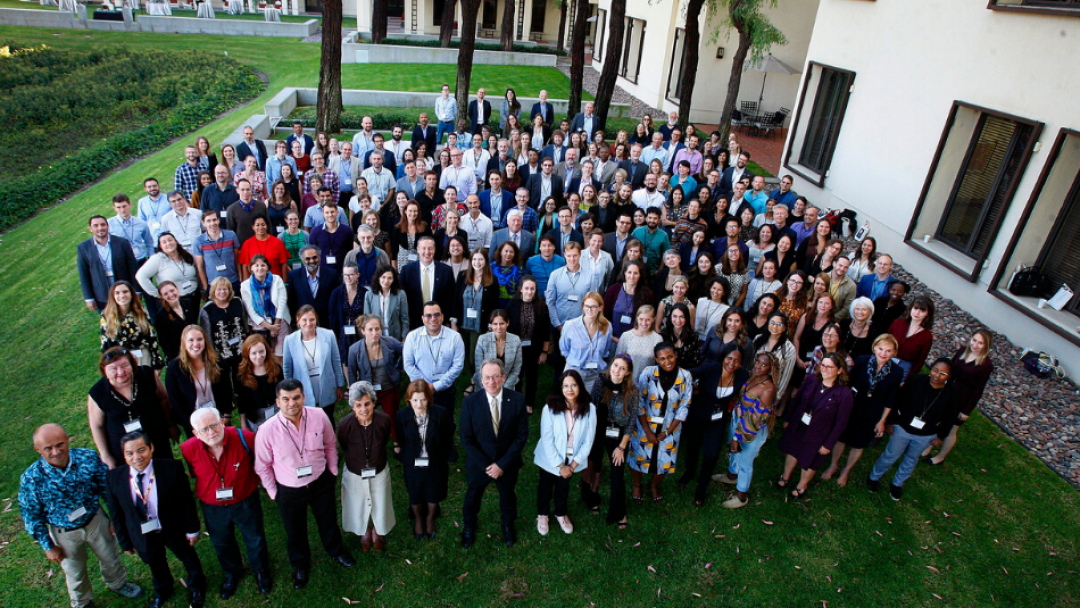 More than 250 peace activists, researchers and practitioners from all over the world converged on campus Oct. 23-25 for the inaugural International Conference on Environmental Peacebuilding. UC Regent Richard C. Blum opened the event with words of encouragement for conferencegoers, most of whom are involved in projects aimed at solving some of the world’s biggest social problems, environmental conflicts and other global issues.

“Don’t think your projects are too small,” he told them. “Don’t think you necessarily need a lot of money to be successful. … We’re all about trying to make the world great, period.” 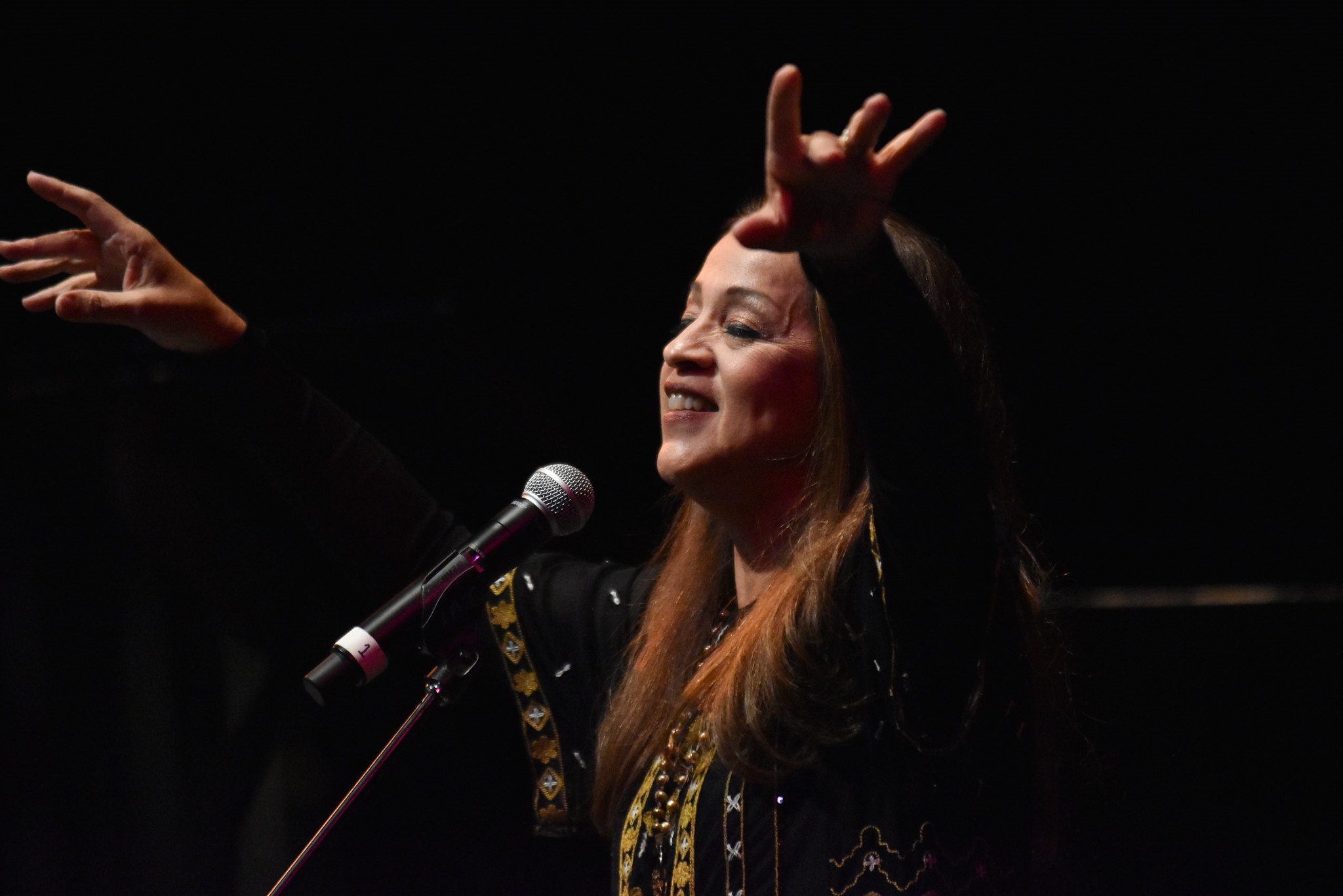 “For too long, the linkages between environment, conflict and peace were isolated areas of research,” noted Carl Bruch, president of the association and director of international programs at ELI. “Environmental peacebuilding provides an overarching framework for understanding these linkages across time, space and resources.”

Richard Matthew, vice president of the association, associate dean of UCI’s School of Social Ecology and director of the university’s Blum Center for Poverty Alleviation, said the conference goal was to identify promising research avenues and best policy practices, as well as to foster knowledge and data exchange.

“There are 400 major environmental disasters a year,” he said. “The social and economic damage is growing astronomically. We need to share solutions from around the world.”

That message was echoed throughout the three-day conference.

“We need to build a movement of people, particularly young people, to build peace,” Mark Halle, senior fellow at the International Institute for Sustainable Development, said during the awards ceremony, after accepting the Environmental Peacebuilding Lifetime Achievement Award. “Environmental peacebuilding is not something you do from 9 to 5. Success in this field really depends on the passion you put behind it. Passion is the essential ingredient.”

Halle and the other award recipients — Nancy Lee Peluso, the Henry J. Vaux Distinguished Professor of Forest Policy at UC Berkeley and an expert on resource management policy, who received the Al-Moumin Award for Thought Leadership in Environmental Peacebuilding; Gloria Amparo Rodríguez, professor at the Universidad del Rosario School of Law in Colombia who has worked extensively on environmental issues, community rights, justice and peace and who received the Award for Environmental peacebuilding in Practice; Alexandre Roulin, professor of biology at the University of Lausanne in Switzerland, who has been studying barn owls to answer questions of evolutionary and ecological questions and was given the Environmental Peacebuilding Research Award; and Ousseyni Kalilou, who worked as a foreign service officer for Niger’s Ministry of Foreign Affairs and recently graduated from New York University with a master’s degree in global affairs, received the Award for Best Student Paper in Environmental Peacebuilding — have passion in spades.

Special recognition was given to Grammy-nominated singer Perla Batalla for harnessing her music to advance social and environmental justice. She accepted the award before performing “House of Cohen — A Concert for Compassion” at the Irvine Barclay Theatre.

Proceeds from the concert, sponsored by the Living Peace Foundation, will benefit UCI’s School of Social Ecology and the Blum Center for Poverty Alleviation’s compassion program, which cultivates compassion, empathy, purpose and cross-cultural connectedness among UCI students.

“The world is facing an escalating set of challenges. At UCI, we are helping the next generation of students build the skills needed to solve the urgent, complex problems they will face,” Matthew said.

Another highlight of the conference was a photo exhibit, “Environment + Conflict + Peace,” curated by photographer Jason Houston and Bruch.

An excerpt from their statement: “Environmental peacebuilding offers a framework for understanding and transforming the environment and conflict dynamics to a sustainable peace… Photography offers a powerful, complementary approach to communicate truths. It can transcend language and politics, engaging its viewers to highlight both the challenges and solutions, expanding both our intellectual and emotional understanding of environmental peacebuilding. The goal of this exhibition is to present visual media as more than mere illustration of the concepts being explored at the first International Conference on Environmental peacebuilding, and to become part of advancing conversations from new perspectives and bringing various complex dynamics to life.”

The images on display, by photographers Nichole Sobecki, Lena Mucha, Anthon Jackson and Albert Gonzalez Farran, depict scenes from around the world, where conflict, peace and the environment clash.

The pictures served as a dramatic backdrop as conferencegoers, who came from more than 40 countries, gathered to talk about all the challenges of rebuilding countries from Afghanistan to Colombia, Syria and Yemen. 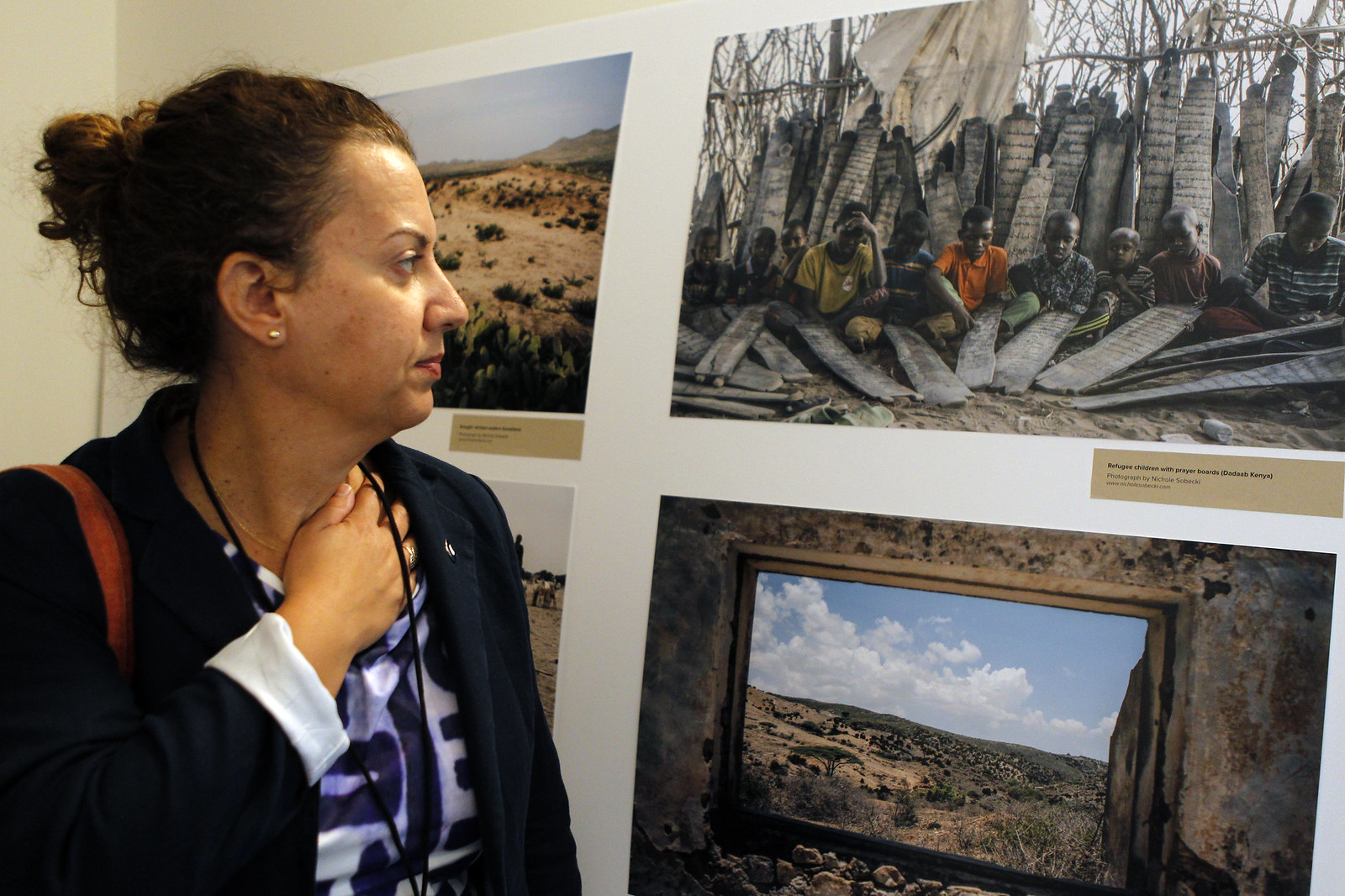