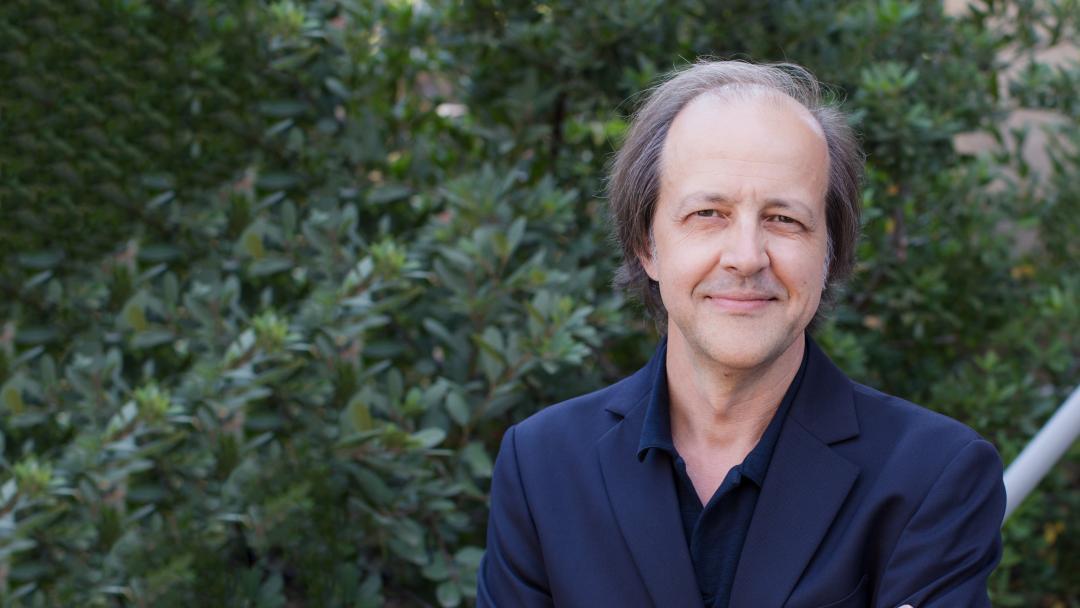 Takeaways from his testimony:

From an international and historical perspective, he added, “I think it's accurate to say that life without parole as it is known and practiced today is an aberration—not a humane sentence, not a sentence that's institutionalized elsewhere in the world, [and] not a sentence that historically in the United States necessarily meant death in prison.”

In related research, Seeds’ article published last month in the British Journal of Criminology examines the role of hope for people sentenced to life and long-term imprisonment. The article, “Hope and the Life Sentence,” distinguishes hopes derived from legal opportunities and escapist fantasies from deeper hopes grounded in despair, highlighting hope as a site for further research.

In addition, Seeds’ article, “Life Sentences and Perpetual Confinement,” in the 2021 Annual Review of Criminology addresses the rise of life without parole sentences and examines several areas in which thinking and scholarship on life sentencing have been altered and spurred by contemporary developments. The review concludes by pointing to gaps in the field and issues on which social scientific research on life sentencing might contribute going forward.

In criminology and neighboring disciplines that study punishment, one finds a scholarly interest in branching out from the prison to study other practices of control, such as monetary sanctions, banishment, and policing. Those avenues of research are extremely important. But, in expanding the scope of sociological and criminological research on punishment, scholars also must maintain sight of the substantial prison use that continues and of how the use of the prison is changing — in the United States, where people serving life sentences make up an increasing percentage of the prison population, and internationally, as life sentencing appears in jurisdictions where historically it has been absent. In this light, more research on the history of how life sentencing has developed is vitally important, as is studying the forces that bring about life sentencing today and how penal and social practices develop in turn.