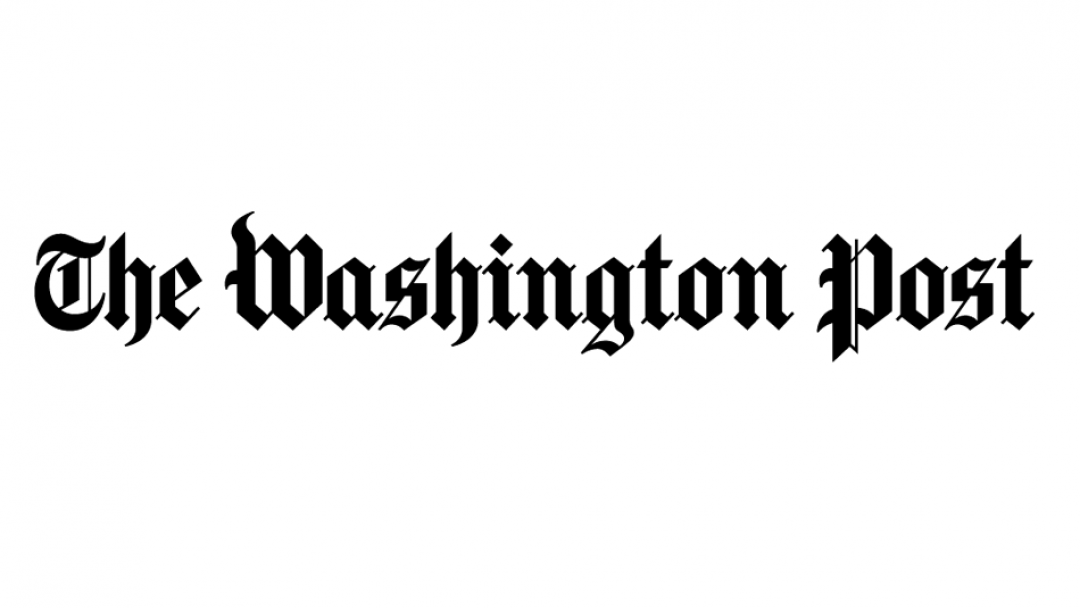 Emily Owens, professor of criminology, law and society, provided her expert opinion in a Washington Post article. An excerpt:

University police departments are categorized as special jurisdictions, separate from the accountability structure of city or state law enforcement. Emily Owens, a criminal justice professor at the University of California, Irvine, researches how government policies affect the prevalence of crime and how officers respond to criminal justice policy changes. She says that campus police are held accountable to the president of the school and generally feel less pressure from the people they’re policing. But in this case that’s students, rather than a police chief (maybe an elected official, depending on where) who then answers to a politician who can be voted out of office.

“The chief serves at the pleasure of the mayor, who’s an elected official, and was specifically elected by the people who are being policed,” Owens said. “In colleges and university settings, that doesn’t work. The chief of the university police department needs to keep the president of the university happy.”

According to Owens, campus police can better balance the need to reduce campus crime and make students feel like they’re not under military occupation by studying student perceptions of things like police uniforms and tactical equipment.

“A best practice is going to be trying a policy that you think makes sense. It could be reducing the amount of military gear or changing officers’ uniforms in a way that you think is more consistent with people perceiving officers as a guardian versus a warrior,” Owens said.