Death due to gun violence rises in California 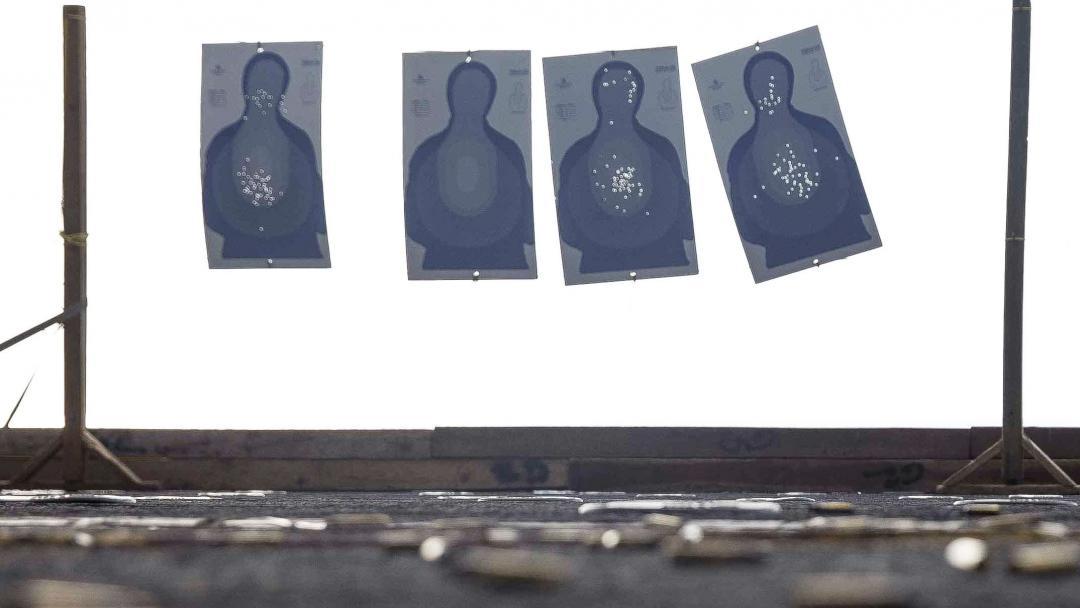 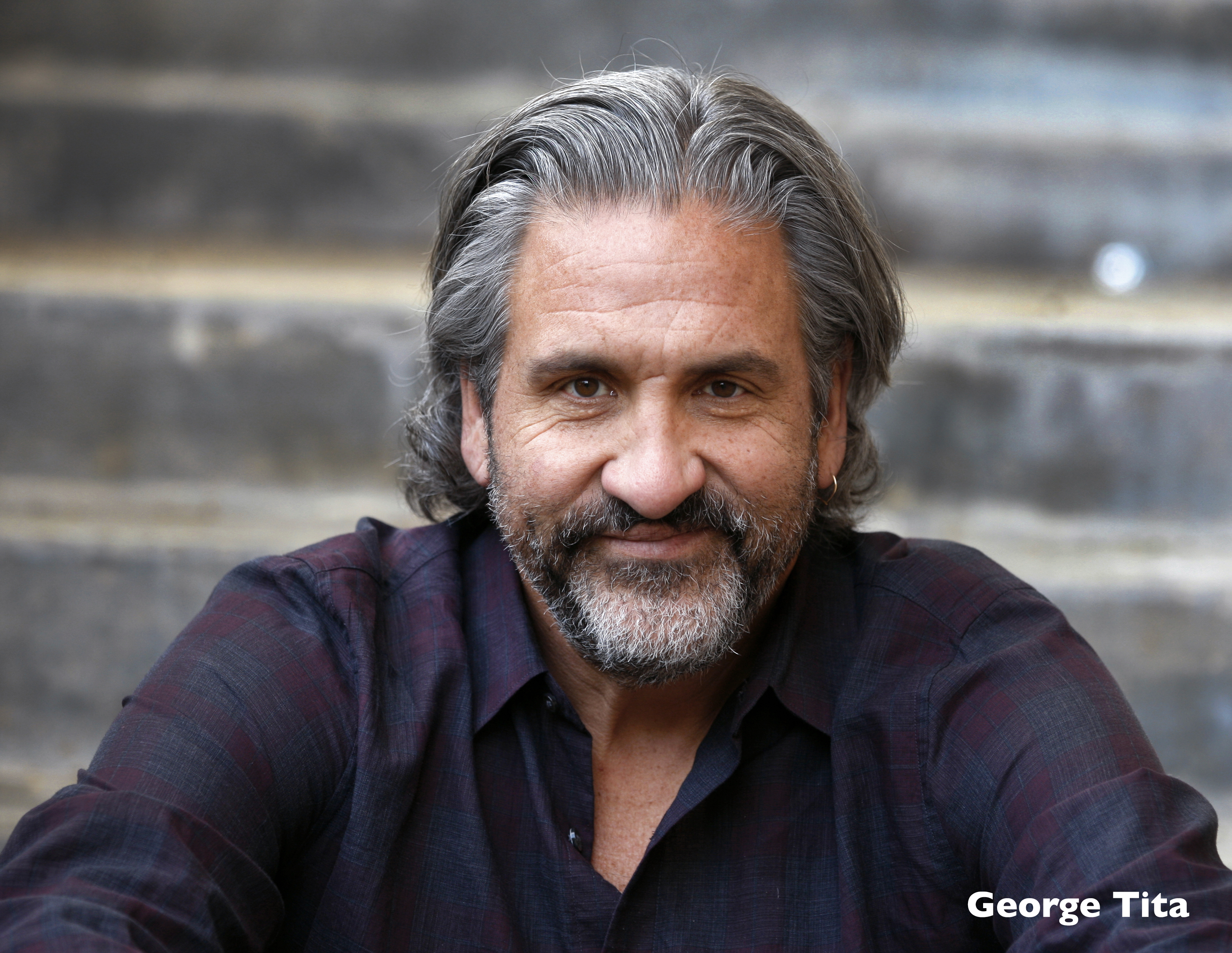 A new study published in the Jama Network Open journal, researchers found that while gun assaults decreased over the course of 15 years, death due to gun violence increased.

“It is widely believed that patterns of gun assaults and gun homicides track one another,” explained George Tita, professor of criminology, law and society and the study’s co-author with P. Jeffrey Brantingham of UCLA, Shelley Jung and Jennifer Ahern of UC Berkeley. “While this is true during the study period, we were very surprised to learn that while both events show a general decline over the 15 years, the case fatality rate increased dramatically.”

“While we don't have the data to determine the ‘why’ of this pattern,” Tita says, “something about the situational dynamics of events has changed: More lethal guns are being used; more bullets are being fired; or perhaps the distance between assailant and victim has narrowed making the wounds more deadly. We will examine these ideas in future research.”