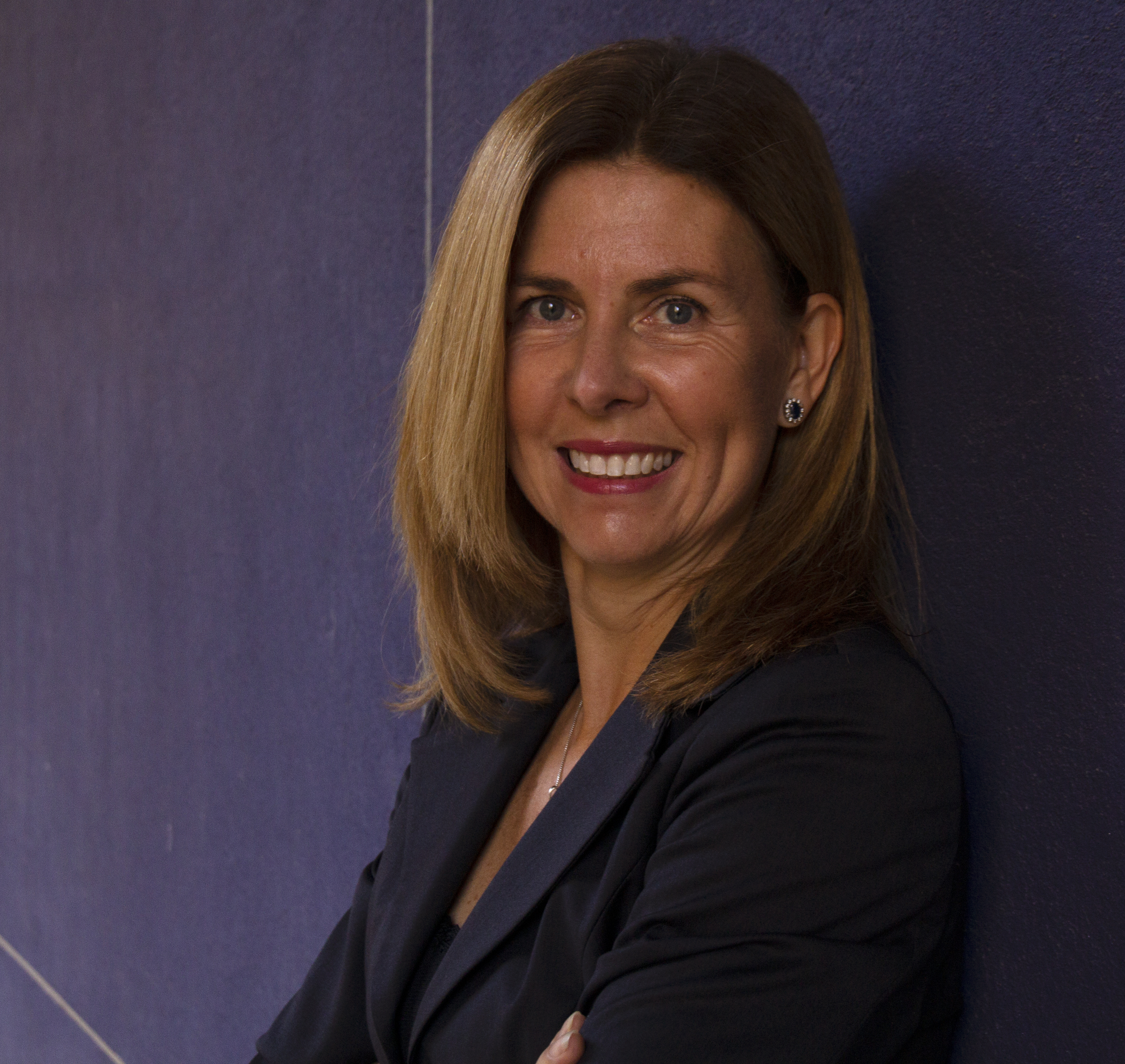 Elizabeth Cauffman, professor of psychological science, was named one of the 100 most influential people of Orange County in 2020 by the Orange County Register.

What the Register wrote about Cauffman:

The UCI professor launched a “young adult court” program in 2018 after receiving a $780,000 grant from the National Institute of Justice that helps young men who have served time get back on their feet and clear their record. The program had its first graduate in June.

The full list of 100 most influential is available online.