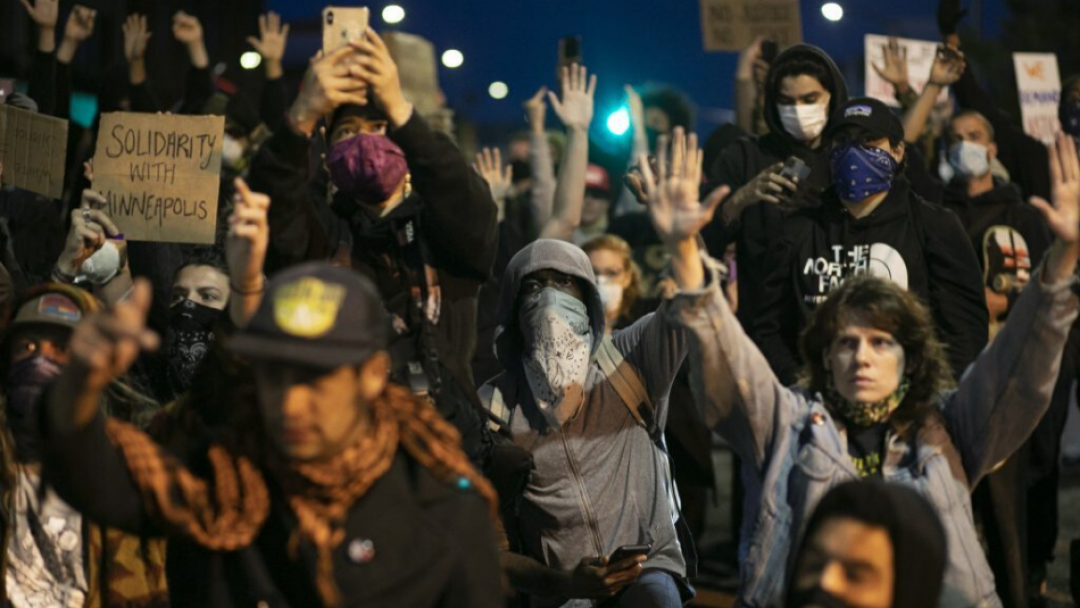 Photo by Anne Wernikoff for CalMatters

María G. Rendón writes about the outpouring of cross-racial support for Black Lives Matter demonstrations in CalMatters. An excerpt:

There is one notable distinction between Black Lives Matter demonstrations and the Civil Rights Movement: its diversity. Young people showing up to BLM demonstrations are America’s most racially and ethnically diverse generation ever.

Millennials, half of whom are non-white in the U.S., are driving the change to a majority-minority nation. Already in California, no racial or ethnic group dominates numerically and a third of our state is immigrant. Only a third of California millennials are white, and Generation Z is ever more diverse.

The outpouring of cross-racial support has surprised some who feel there is a new awakening in American society. Yet the cross-racial coalition is no coincidence. Many on the streets are the young adult children of post-1965 immigrants – the bulk from Latin America and Asia, but many also from the Middle East and African nations.