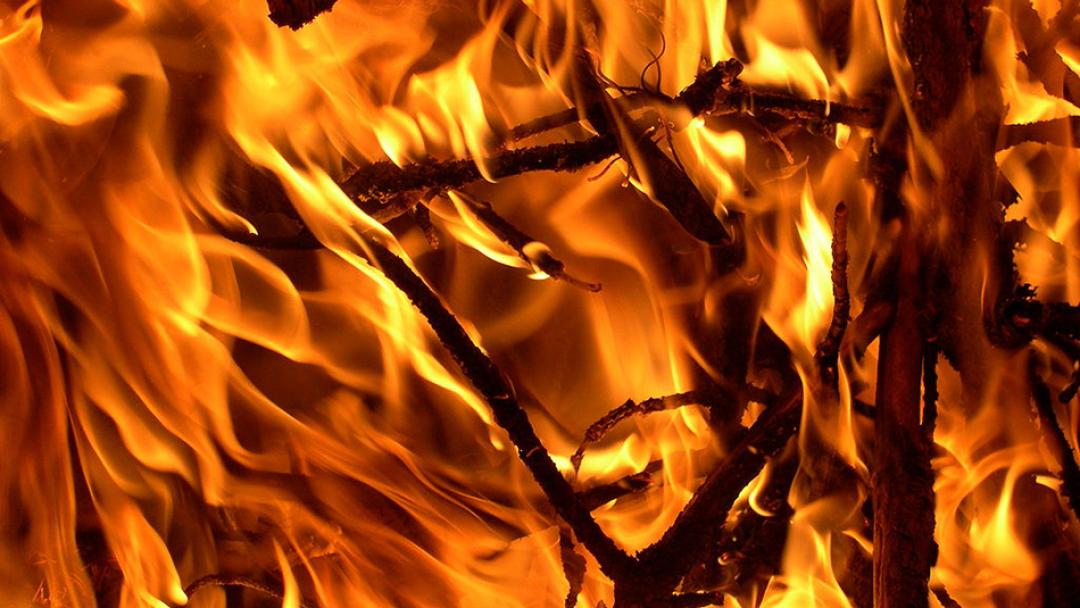 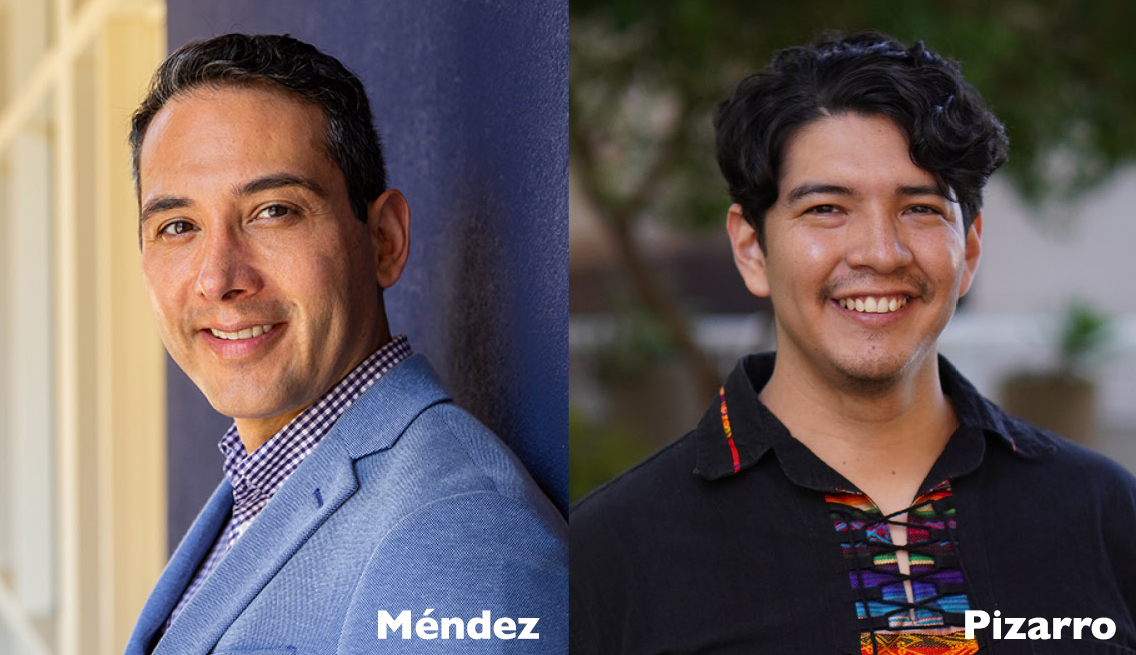 In 2017, Sonoma County established an interim Agriculture Pass (Ag Pass) program. This program authorizes farm and vineyard employers to bring their workers into mandatory evacuation zones (considered hazardous to the general population) to continue agricultural work during a wildfire event.

Supporters of the Ag program argue it is intended to safeguard and harvest crops. However, migrant and labor rights advocates claim it puts farmworker’s health and safety at risk (Moe, 2021). While this program was implemented administratively by Sonoma County and several other agricultural counties in California, it has not been enacted through legislation (Lander, 2022).

Our research examines two wildfire events from 2020 in which Ag Passes were utilized, and how the program may harm the occupational health and safety of farmworkers, in particular undocumented migrants.

Our analysis and mapping illustrate that the Sonoma County’s Ag Pass in 2020, allowed employers to bring workers to locations that were in close proximity to extreme wildfires, and in some cases within the perimeter of the fires.

If a county chooses to develop and implement a program to allow agricultural workers into mandatory evacuation zones, significant improvements need to be made to ensure health and safety, especially for socially vulnerable workers, including but not limited to: