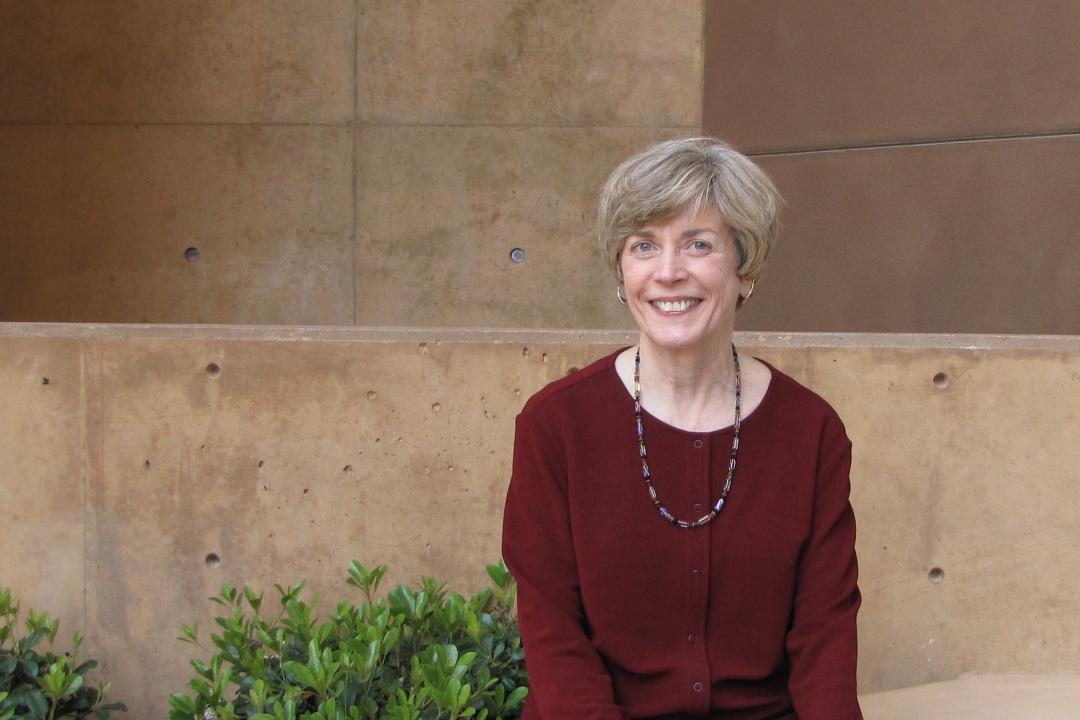 The School of Social Ecology has received $1 million from former faculty member Carol Kupers Whalen through her estate. The donation endows the Carol Kupers Whalen Fund, which supports undergraduate and graduate students and faculty research in perpetuity.

Professor Whalen joined what was then UCI’s Program in Social Ecology in 1970, the year it was founded, and served as a professor of psychology & social behavior – with a joint appointment in psychiatry & human behavior – until her 2011 retirement. She died in 2016 at age 73.

“This is an enormous gift from a person who had a major impact on our school, and it will help future students and faculty members carry on her vision,” said Nancy Guerra, dean of the School of Social Ecology. “Carol’s legacy lives on in the minds and hearts of her students, colleagues, friends and family.”

The fund, established in 2016, continues to significantly support student and faculty research through the contributions of numerous colleagues and friends. In honor of Professor Whalen's memory and vision for faculty research and student achievement, additional donations are being accepted. Contact Doug Colby at dccolby@uci.edu for more information.

Professor Whalen's research epitomized the distinct approach of social ecology, with its focus on the various social, institutional and cultural contexts – such as schools, families and peer groups – affecting the lives of children with attention deficit hyperactivity disorder. A meticulous researcher, Professor Whalen conducted groundbreaking studies on the effects of ADHD medications on a youngster’s self-perception, academic performance and relationships with peers. She also examined how classmates, parents and teachers viewed the abilities of a child taking ADHD medications.

Professor Whalen earned a B.A. at Stanford University and a Ph.D. at UCLA before coming to UCI, where she played a key role in hiring many subsequent faculty members.

“Carol truly believed in the mission of social ecology: to use interdisciplinary science to understand how the interconnected contexts of people’s lives affect their health and well-being – and to use that knowledge to improve quality of life,” said Karen Rook, chair of UCI’s Department of Psychology & Social Behavior, who knew Whalen as a colleague. “Social Ecology grew and thrived because of the commitment of faculty such as Carol.”

Professor Whalen held administrative and membership positions on Academic Senate committees – among many other leadership and governance roles at the university – and from 1989 to 1998 was chair of the Department of Psychology & Social Behavior.

“Carol consistently exhibited quiet, warm, selfless leadership, and she took great interest in mentoring graduate students and advancing the careers of junior faculty members,” Rook said. “She sparked a love of research in many students and inspired them to see research as a means of making a difference in the world.”

UCI’s Program in Social Ecology was reorganized as an interdisciplinary school in 1992 and includes three departments: psychology & social behavior; criminology, law & society; and urban planning & public policy. Last month, its doctoral program in criminology was ranked third in the nation by U.S. News & World Report. During the 2017-18 academic year, the school is celebrating its 25th anniversary.