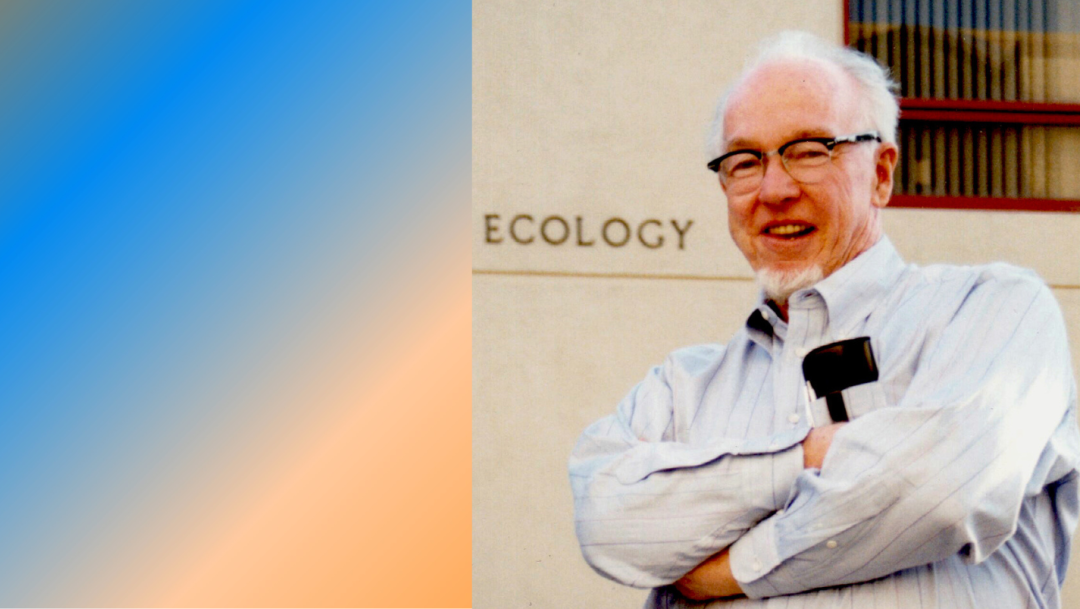 Thomas J. Crawford, emeritus faculty member in psychological science, passed away peacefully in his sleep early in the morning Sept. 9. He was 88.

Formerly a firefighter and a police officer, he earned his Ph.D. from the Department of Social Relations at Harvard on a full ride National Science Foundation fellowship. He was awarded the Gordon Allport Intergroup Relations Prize from the American Psychological Association’s Division 9 (Society for the Psychological Study of Social Issues) for his pioneering dissertation study of the impact of religious leaders' sermons on reducing racist attitudes among congregants.

Crawford, who was born in Los Angeles, held assistant professor appointments at the University of Chicago, and later at UC Berkeley, before joining the Program in Social Ecology at UCI as an associate professor in 1974. He made major contributions to the development of Social Ecology, serving for several years as the program’s associate director for graduate studies.

Working with Daniel Stokols, Chancellor’s Professor Emeritus and founding dean of the School of Social Ecology, C. David Dooley, professor emeritus of psychological science, and others to found and shape the School of Social Ecology, Crawford contributed to the development of the social psychology area and mentored several cohorts of doctoral students. He was a devoted teacher and colleague, and he was widely admired among faculty, students and staff for his steadfast integrity, concern for others and deep commitments to educational excellence and students’ well-being.

“He was a man of honor, compassion, and loyalty, always quick to see that a wrong was righted,” says Ilona Yim, acting chair of psychological science. “He also had a wonderful sense of humor. He will be greatly missed by his colleagues and former students.”

His daughter Alice Crawford Berghof, a non-senate faculty continuing lecturer in the Humanities at UCI, called her father cheerful, generous and compassionate.

“He devoted his life to showing us how to find joy in the moment and how to experience fulfillment in intellectual pursuits along the paths we chose rather than seeing knowledge and understanding as objects or distant goals,” Berghof says. “He dedicated himself to perfecting ways to bring applied research to life for his students and family alike, and he lived by way of his carefully contemplated political beliefs and ethical values. … From an early age, he read almost nonstop. Dad always had a book with him, even in line at the grocery store. He recited all manner of poetry from Shakespeare to Yeats and beyond — not for show but for the joy of heated discussions with family and friends who would show up at the door eager to pick up where the last literary or political debate left off. As a professor, he forsook the life of heavy publication for a life of leading others to publish; he won teaching awards for large undergraduate courses but came into his own truly listening to the quirky and precious individual voices of his students as he directed dissertation research and served as the dean most closely connected to improving the conditions of graduate study.”

Crawford, son of TJ (Thomas James) Crawford and Alice Lee Victoria Margaret Buckler Crawford, came from a family of philosophers, scholars, speakers, teachers, writers, and fighters, as he was raised in a household filled with vibrant conversation and debate and music and celebration.

Crawford “worked hard, all-out, from childhood onward, first selling grapefruit door-to-door with his father, then paying for school by doing manual labor in an iron foundry and a dry cleaner and a restaurant, washing dishes,” Berghof says. “His favorite job was fighting forest fires with his cousin Bill in Shasta Trinity National Forest. In the Army, Dad escorted wounded soldiers home to their families by train. He became a policeman out of a desire to help others, and he left policework not as much disillusioned as inspired to find a way to dismantle the oppression he found to be implicit in hierarchies and blind obedience to authority that plagued institutions of service. He viewed the violence of authority as an artificial construct to be transcended, rather than seeing it as an inherent component of organizations. The fact that he got a full NSF ride to Harvard for the PhD, won the award for the best dissertation in his field in the country, and subsequently won the Gordon Allport award for the best research in his field he found less important than the utopian hope that some aspect of his research could unravel the shaky and groundless motivations for racism and stereotypes, especially institutional racism in its relation to abuses of power.”

Crawford was much adored and admired by his colleagues and students at UCI.

John Whiteley, professor of social ecology, called him “a truly great humanitarian who left the world better than he found it — and all of us who knew him inspired.”

Stokols, who was a former student turned colleague of Crawford, described him as having a “profound sense of community,” as being “unselfish and steadfast” in support of his colleagues and as “exceptionally kind and humble” with “integrity, wisdom and unwavering support of colleagues, students, family and friends.”

Raymond Novaco, professor of psychological science, called Crawford a  “warm-hearted man with a fiery spirit” who “cared deeply about our students” and who triumphed over illness… as he “fought valiantly.”

For information about memorial services, send email to Alice Crawford Berghof at aberghof@uci.edu. 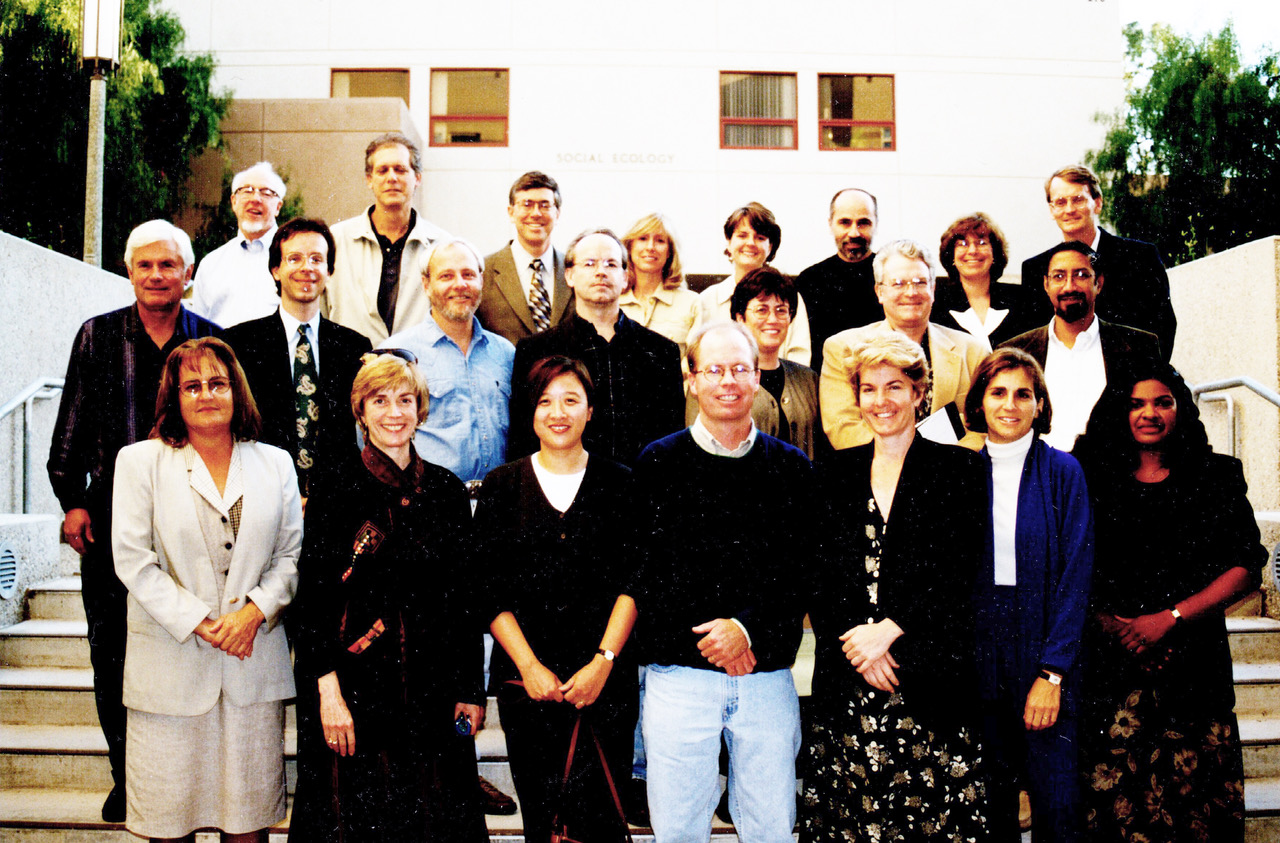