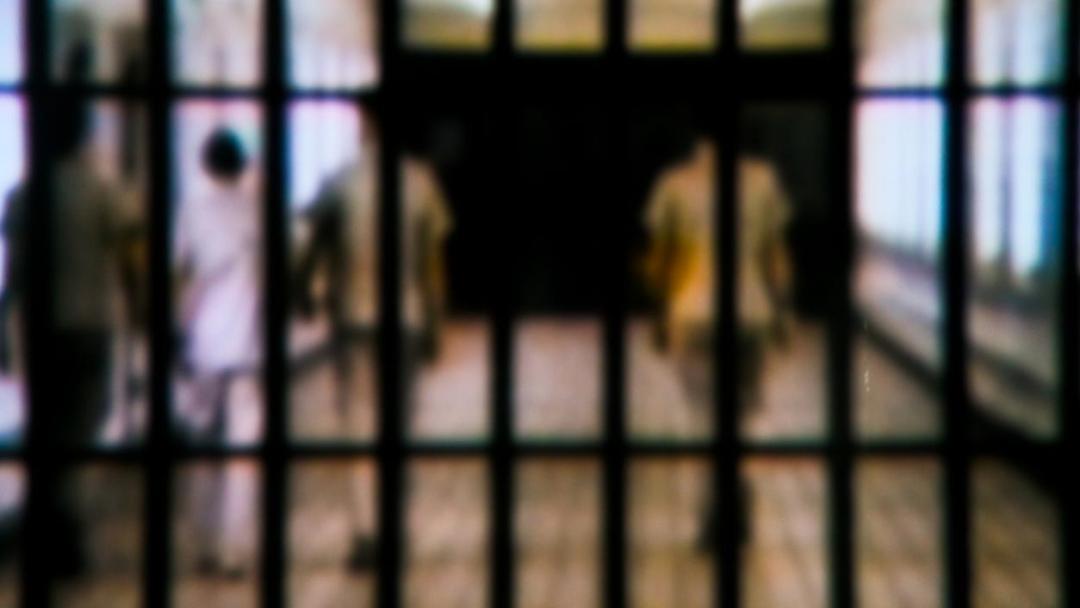 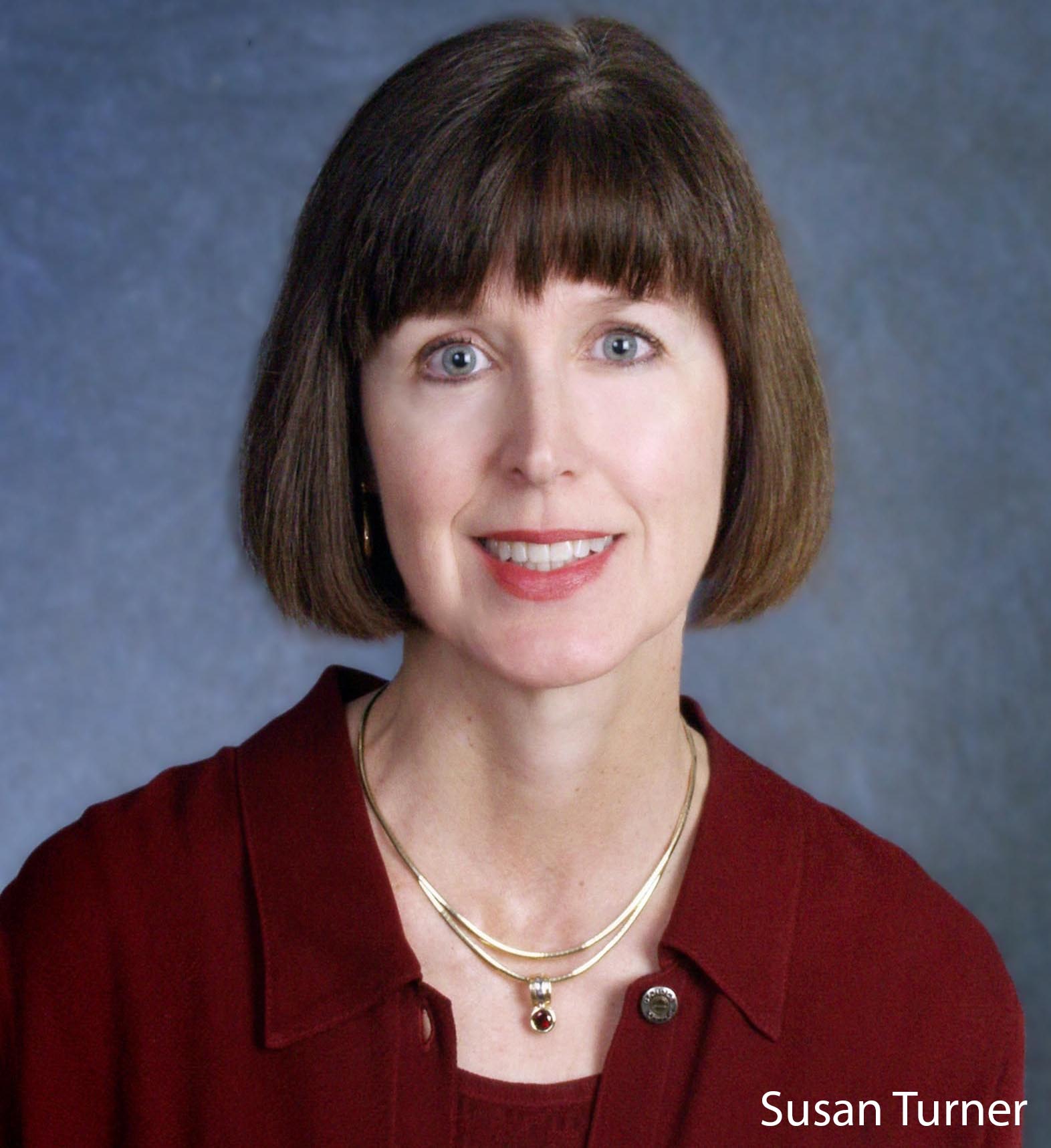 The Center for Evidence-Based Corrections (CEBC) has received a contract from the California Correctional Health Care Services to examine the implementation of their new Integrated Substance Use Disorder Treatment  program. The program is designed to provide timely and effective, evidence-based treatment and transition services to incarcerated individuals with substance-use disorders (SUDs) with the long-term goals of reducing SUD related morbidity and recidivism.

“The recent epidemic in opioid overdoses has affected tens of thousands of Americans,” said Susan Turner, professor of criminology, law and society and CEBC director.  “Less publicized is the epidemic of opioid overdoses within prisons. In California, approximately 80 percent of inmates are estimated to have a substance-use disorder; and of these approximately a quarter are dependent upon opioids.”

Although deaths in California prisons have declined generally, deaths from opioids have climbed to rates 50% higher than in the U.S. nationally, Turner explained. “The CEBC will conduct a process evaluation to determine whether the program has created a rehabilitative environment that improves safety for inmates and staff.”