How false memories are made 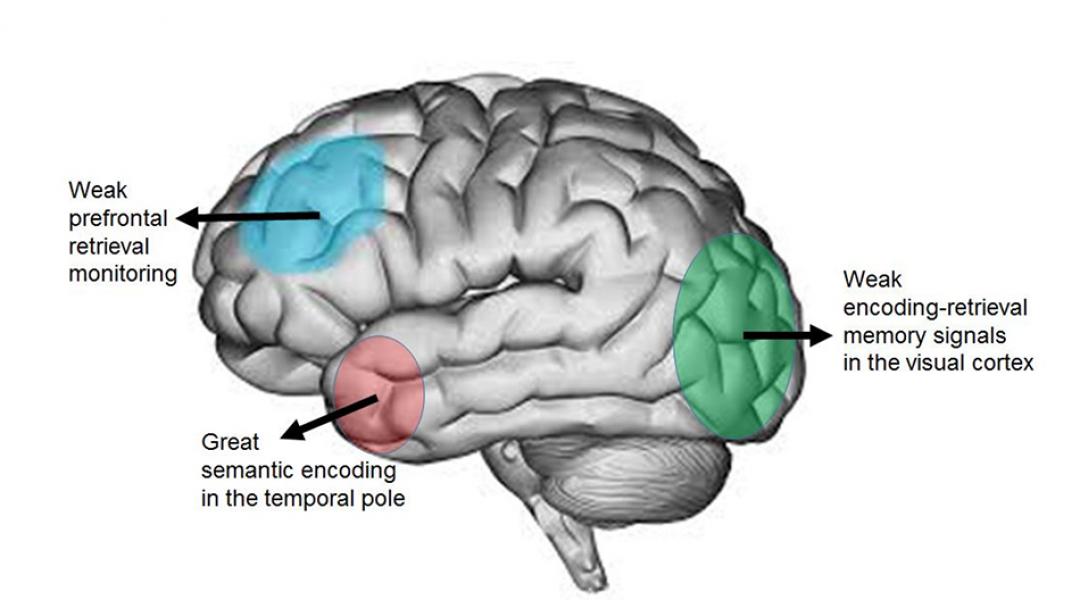 Chuansheng Chen and Elizabeth F. Loftus, both professors of psychological science, have found that false memories are made more often when people try to recall something they heard when tested about it visually.

The 59 subjects heard or saw a list of words. Ten minutes later, they were tested by hearing or seeing words one at a time and indicating whether the word was on the original list, Chen and Loftus explained. They said the most mistakes in memory occurred when people had originally heard the words but were tested by seeing them.

The research, “Multiple interactive memory representations underlie the induction of false memory,” was published in the Feb. 26 issue of the Proceedings of the National Academy of the Sciences Journal. In it, they wrote: “These findings not only help to advance a more mechanistic understanding of our malleable memory systems but also have important practical implications for developing more effective ways to enhance true memory and reduce false memory in our educational, clinical, and legal practices.”