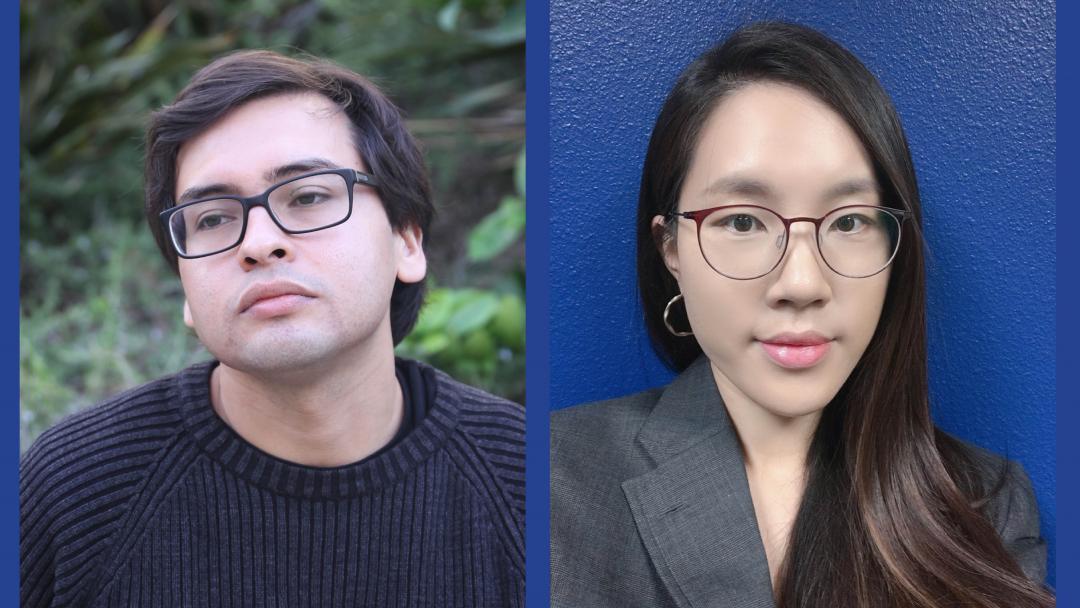 Their cross-disciplinary study provides urban planners with information to consider when designing safe walkable neighborhoods. In addition, it shows how collaborative work between urban planners and criminologists can better inform urban planning and public policy.

“Given that car-dependency in cities has contributed to social problems such as air pollution, extreme obesity and social isolation, urban planners have begun to emphasize designing neighborhoods to be more ‘walkable,’ or pedestrian-friendly, that is, dense and accessible to local businesses by foot. Common wisdom in urban planning has been that walkable neighborhoods reduce crime because they will necessarily have more people readily available to prevent crime (‘more walkability, less crime’); however, according to environmental criminology, walkable neighborhoods increase the incidence of crime because they facilitate the convergence between offenders and victims (‘more walkability, more crime’),” Contreras and Lee say.

In their paper, they hypothesize that the relationship between walkability and crime is more complicated than previously thought.

“Our findings show that, in general, when neighborhoods were more walkable, they had more crime. Moreover, we found that the walkability — crime relationship varied by crime type: The similarity in spatial patterns for pairs of crime types — rape and aggravated assault, robbery and larceny, and burglary and motor vehicle theft — suggest that we shouldn't just lump crimes such as rape and robbery into the same crime category (i.e. ‘violent crime’) like a lot of criminologists do when they study crime,” they say.

“We also found that poor, walkable neighborhoods experienced the steepest rises in robbery and aggravated assault rates. Residents of poor neighborhoods walk a lot to conduct their daily essential activities (grocery shopping, traveling to work, going to the post office, etc.), yet they have a much greater exposure to violence than residents of more privileged neighborhoods. Urban planners should work with law enforcement officials to address this public safety issue and improve the quality of life of urban neighborhoods,” Contreras and Lee conclude.

Lee's research focuses on understanding the impact of sustainable and healthy community planning on neighborhood residents. One part of her research foci centers on understanding the spatial relationship between walkable community design and criminal activity and how that relationship can differ depending on the socioeconomic characteristics of neighborhoods. Her dissertation centers on the health impacts of neighborhood improvement planning on city inhabitants and developing a prediction model that forecasts planning outcomes. She employs computer linguistics on geo-tagged Twitter data to measure psychological well-being in a large-scale urban area. Through geospatial analysis, she examines whether planning strategies designed to make neighborhoods walkable and safe from crime improve the overall well-being of neighborhoods. In addition, using deep neural networks, she is developing a prediction model that estimates levels of community-wide well-being based on neighborhood characteristics, such as walkability, crime, and the presence of local amenities.

Contreras, a Ruth D. Peterson Fellow of the American Society of Criminology, focuses his research on the relationship between drugs and crime and the role that neighborhoods play in that relationship. He undertakes this research agenda using spatial techniques that model geographic patterns of crime and population health. His work has been published in Environment and Behavior and Justice Quarterly. His ongoing projects spatialize drug–crime connections. One project examines the neighborhood-level relationship between heroin abuse and interpersonal violence. To disentangle ecological stability from ecological change in estimated “neighborhood effects” on drug abuse, another project analyzes longitudinal data on suspected drug overdoses. Another project assesses whether the spatial distribution of accidental drug deaths, suicides and intentional homicides are shaped by the same neighborhood processes. His dissertation — "The Neighborhood Context of Drugs and Violence: Examining Drug Abuse, Drug Activity, and Violent Crime" — synthesizes theoretical insights from criminology with concepts from epidemiology to understand the relationship between neighborhoods, drugs, and violence. In his dissertation, he estimates regression models that predict drug-related deaths, crime, and violence using public health and public safety data aggregated to “egohoods” in a heavily suburban area (unincorporated Miami-Dade County).