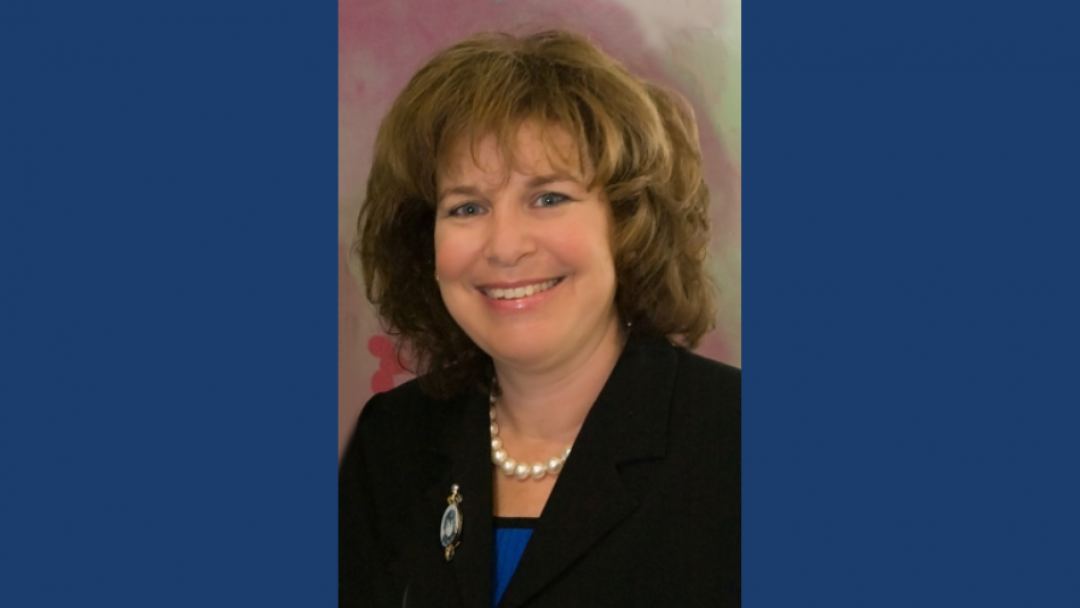 “Well, one thing it means is I’m senior,” says this year’s recipient, Roxane “Roxy” Cohen Silver, with a laugh. “But, reflecting on my whole career as a social psychologist, I was very excited to receive it.”

The professor of psychological science, medicine and public health — as well as associate director of the ADVANCE program for faculty and graduate student equity, diversity and inclusion in the Office of Inclusive Excellence — has received several awards over her nearly 40 years in the field. “But, this award was particularly gratifying because it comes from my immediate peers,” Silver says of the honor from the Society for Personality and Social Psychology (SPSP). “I am a social psychologist by training, and this is specifically the first award I have received from social psychologists.”

Founded in 1974, the Washington, D.C.-based SPSP is the world’s largest organization of social psychologists and personality psychologists, boasting of more than 7,500 members.

The annual Application of Personality and Social Psychology Award “honors a social or personality psychologist who has applied theoretical and/or empirical psychological discoveries and advances to the understanding and improvement of important practical problems across his or her career,” states the organization. “This could include making applied theoretical and/or empirical psychological discoveries and advances while working in an academic setting, for applying social or personality psychology to other domains such as education, health, law, politics, or consumer behavior, or by working with organizations, government agencies, or industry.”

Silver is being singled out for her studies regarding the psychological impacts from natural and manmade disasters at home and abroad.

“Professor Silver is a world leader in understanding how people cope with stressful events and the ways in which they do (or do not) recover from their psychological aftermath,” states the SPSP. “Her studies have addressed responses to the September 11 terrorist attacks, the 2010 Chilean earthquake, and the 2013 Boston Marathon bombing, among other tragic events. Her research sheds light on the role of media coverage, community values, and personal resilience, and she has shared her work in consultation with government agencies and international non-profit organizations.”

Her work is important, the SPSP adds, because the research “can be useful in dealing with some of the pressing issues of our time.”

The recipient of an undergraduate degree in psychology and a doctorate degree in social psychology from Northwestern University in Evanston, Illinois, Silver began her teaching and research career by studying the effects of personally experienced losses, such as a spouse or child passing away.

Since coming to UCI in 1989, Silver has focused on community-wide disasters. In the early ’90s, there were the investigations of the Southern California firestorms, the Northridge earthquake, other natural disasters, “and then when the Columbine high school shootings happened, I began looking more specifically at mass violence events,” Silver recalls of the April 1999 mass shootings and attempted bombing in Colorado.

Her research has delved into the ways groups of people have been impacted by natural and manmade events that occur without warning. For instance, she and fellow researchers Alison Holman, Dana Rose Garfin, Rebecca R. Thompson, and Nickolas M. Jones examined a large national sample of individuals who spent several hours a day attending to media after the Boston Marathon bombing of 2013. Those who consumed the most media coverage, which included disturbing and repetitious sounds and images of the carnage, were the most upset by the bombing immediately. In fact, they were more negatively impacted psychologically than those who were actually at the Marathon that day. Moreover, those who spent the most time attending to the media in the days after the bombing were most upset six months later. And, two years later, these same individuals had consumed even more coverage of violent disasters over time, such as the Pulse nightclub massacre in Orlando, Florida, in June 2016.

Thus, it had become a vicious cycle. The study with her fellow scholars concluded that while staying informed is important, avoiding repetitive, disturbing coverage can help people better cope with future tragedies.

The Boston Marathon bombing is an example of how much the media landscape has changed since Silver first entered the field … heck, since she first arrived in Irvine.

“In particular, now people carry smartphones with very powerful cameras and video cameras,” she notes. “They take pictures, upload them and they spread rapidly over social media. We examine questions such as what’s the role of media exposure versus actually being at the event? We’ve become very interested in the ways in which the media, with its rapid dissemination of these disasters, can impact people throughout the world, whether or not they are in the community being impacted.”