Building the next generation of population scholars 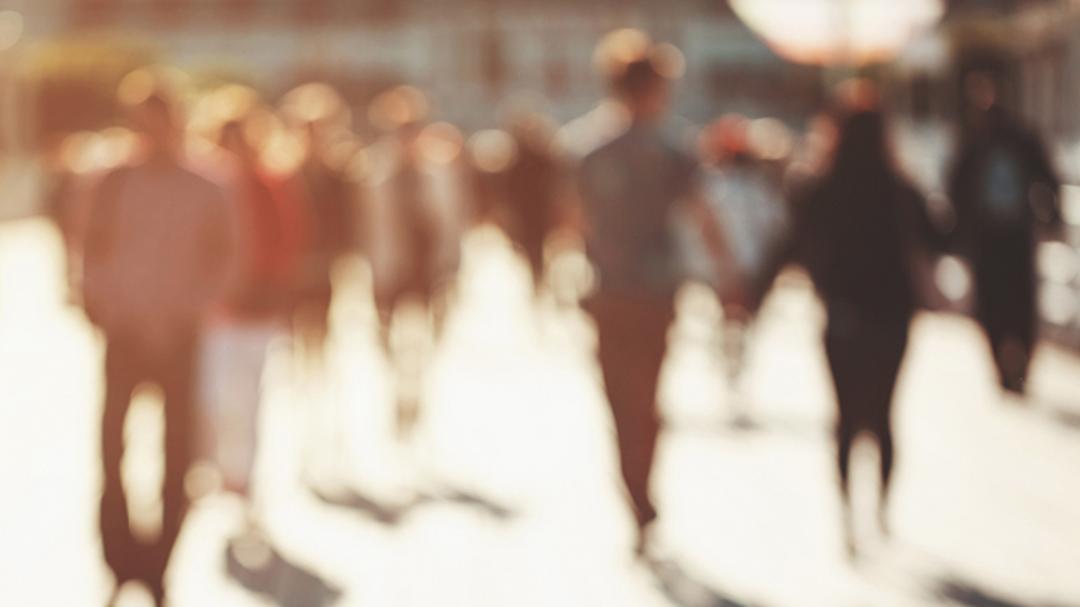 Increasing the diversity and research skills of the next generation of population scholars is the focus of a new multi-university undergraduate student training program, NextGenPop. Funded by the National Institutes of Health, the UCI cohort will be directed by Bryan Sykes, UCI Chancellor’s Fellow, Inclusive Excellence Term Chair, associate professor of criminology, law & society and research affiliate of the Center for Population, Inequality, and Policy (CPIP). 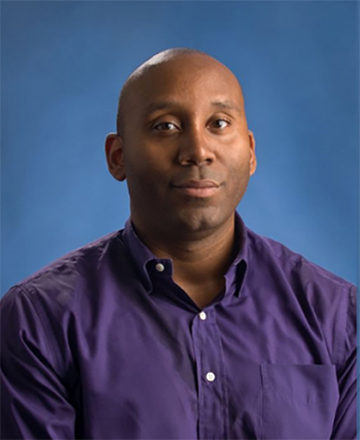 “UCI has strong interdisciplinary strengths in population science, from economics, psychology and immigration to education, epidemiology and criminal justice,” says Sykes who specializes in demography and criminology. “NextGenPop fellows will get to learn alongside leading faculty in these areas and contribute to cutting edge research that helps us understand the world around us, with findings that can influence policy and practice to enhance human wellbeing.”

The two-week training program will draw expertise from, and annually rotate between, six leading population science research universities to ensure regional access to students across the U.S. interested in advanced social science and demographic training. The program launches this summer at the University of Wisconsin-Madison, then moves on to Cornell University (’23), Duke University and Johns Hopkins University (’24), UCI (’25), and University of Minnesota (’26). Roughly 20 students will be accepted into each cohort.

“While the field of population research has continued to grow in numbers, there remains a striking lack of racial and ethnic diversity among scholars of population,” says Sykes. “Only 11% of earned doctorates within the social sciences - where demographers typically get their training — were awarded to Black and Hispanic individuals in 2018.”

Within the Population Association of America - the leading professional organization for demographic research - only 15% of current members identify as Black or Hispanic.

“In other words, the demography of the population field suggests that we are not sufficiently recruiting scholars from a range of backgrounds to enter the field. This is important both in terms of providing opportunities for groups of individuals that have been historically disadvantaged but also for generating a body of demographic knowledge that fully reflects the diversity of human populations today,” he says.

NextGenPop aims to fill this gap by building a pipeline into demography for talented undergraduate students who have been historically underrepresented. During their summer enrollment, students will learn how to use contemporary issues as a lens for studying population composition and change.

"CPIP is delighted to help host this program, which we hope will increase the pipeline of underrepresented students pursuing research in demography, social science, public health, and public policy," says David Neumark, Distinguished Professor of economics and co-director of CPIP, which will help facilitate UCI's 2025 NextGenPop cohort.

The program is supported by PAA and guided by an advisory committee of experts from more than a dozen R1 universities, several of which have operated similar training programs.

“Undergraduate demography training is relatively uncommon, particularly outside of elite research universities,” Sykes says. “Yet, population research offers a range of professional career opportunities and also yields important research findings. By giving students from underrepresented backgrounds exposure to and training in this critical field, we’ll be able to build the next generation of population scholars from the ground up.”

Total NIH program funding for NextGenPop is $766,543 under award number R25 HD105602, with $150,006 coming to UCI via a University of Wisconsin-Madison sub-award. Information about UCI’s 2025 summer program will be shared as it becomes available. For more information about the program, please visit https://nextgenpop.org/.