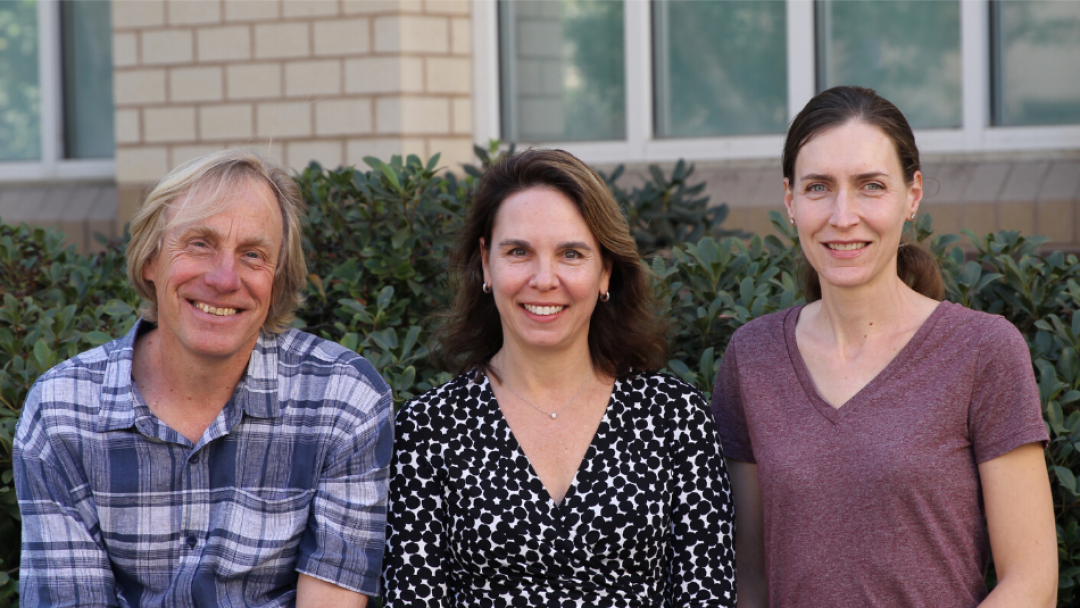 Recent research has been abundant and clear: there is no causal connection between immigration (legal or not) and crime in the United States.

There has been an “explosion of studies on the relationship between immigration and crime — from individual-level studies of immigrants to aggregate analyses of neighborhoods and cities with large concentrations of immigrants,” say Charis E. Kubrin, John R. Hipp and Emily Owens, professors of criminology, law and society.

“Despite significant advances in this literature as well as noteworthy findings, important areas of inquiry remain,” the scholars note.

Kubrin, Hipp and Owens, who have been studying immigation for years, point out that most of the existing research lumps immigrants together and neglects differences across groups, failing to account for significant differences among immigrants.

“We have little understanding of how the broader context, including where immigrants settle as well as immigration-related policies and practices, condition the immigration-crime relationship,” they note. “In other words, the relationship may not only vary across immigrant groups but also across cities where the local government has taken positions that signal cooperation (or lack thereof) with immigration officials. While advocates on both sides of the immigration debate point to increased crime as a consequence of their least-favorite position, there is scant empirical evidence on how, for example, ‘sanctuary cities’ or 287-g agreements  impact crime and may condition the immigration-crime nexus.”

With a newly awarded $700,000 U.S. Department of Justice grant, Kubrin, Hipp and Owens are delving into those questions.

Using more than a decade of data, they will conduct a series of analyses that examine how immigration and crime are linked in neighborhoods across a diverse sample of U.S. cities.

“We're proposing building on our existing body of research, and unpacking immigration,” Kubrin explains. “Most research, ours included, treats immigrants as a kind of homogenized group, really only considering foreign born vs. native born comparison. What we want to do is recognize the great diversity that exists among immigrant groups — from why they migrate to differences in race and ethnicity, differences in assimilation levels and differences in where they locate once they arrive in the United States — because we are interested in understanding how that variability, diversity, nuance and richness may impact the baseline immigration-crime relationship that we've documented in previous research.”

Among the related questions they will address:

In addition, Kubrin, Hipp and Owens will identify cities where local jails have active ICE contracts or where police departments have 287g agreements to determine how various immigration-related policies and practices impact the immigration-crime relationship. They are asking:

“We want to understand how immigration and crime are related,” Kubrin says. "We’re interested in places and their crime rates. For example, how does the immigrant presence impact the crime rates of a neighborhood or city? Little research has explored how that relationship may shift or change when you unpack what immigration looks like. Does it matter?”

Kubrin, Hipp and Owens plan to find out.