Prof. Loftus named one of 50 most influential psychologists 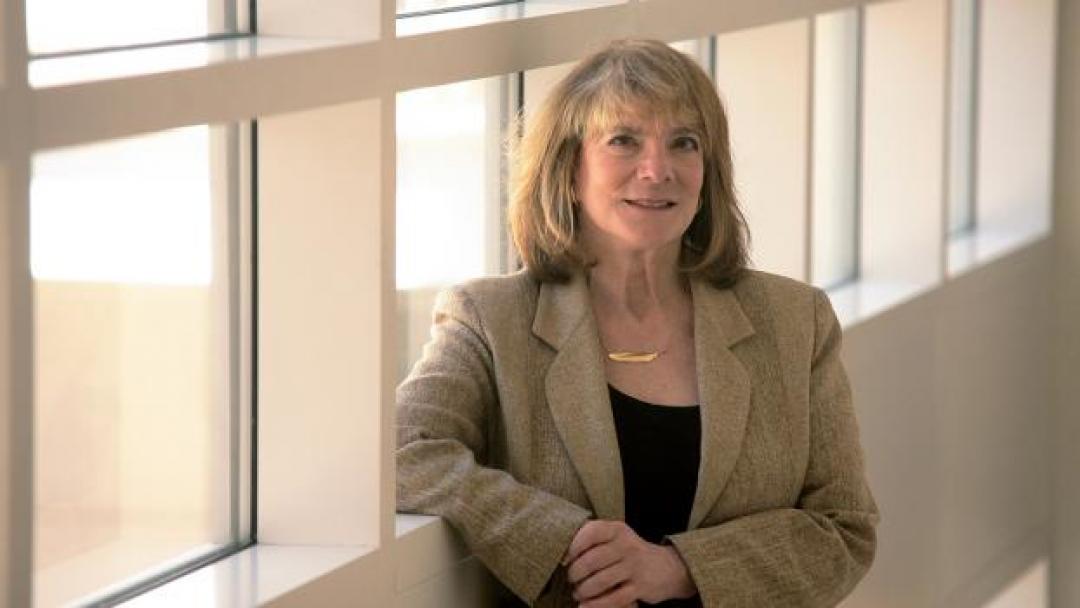 Loftus's work on false memory has had lasting impact

Elizabeth Loftus, distinguished professor of social ecology, was selected as one of the 50 most influential living psychologists by Best Schools, a website with news and resources for prospective students seeking a college degree.

Loftus appeared on the list for her decades of work on false memories. Her research has been influential in a criminal justice system that relies heavily on eyewitness testimony.

Starting in the 1970s, Loftus did experiments finding that it's very easy to manipulate people's memories. She rose to prominence in the 1990s when she gave expert testimony in multiple cases in which plaintiffs claimed they had summoned back previously repressed memories of abuse and other traumas. Loftus frequently explained that false memories can be planted in people, and especially children, through suggestive questioning and other methods.